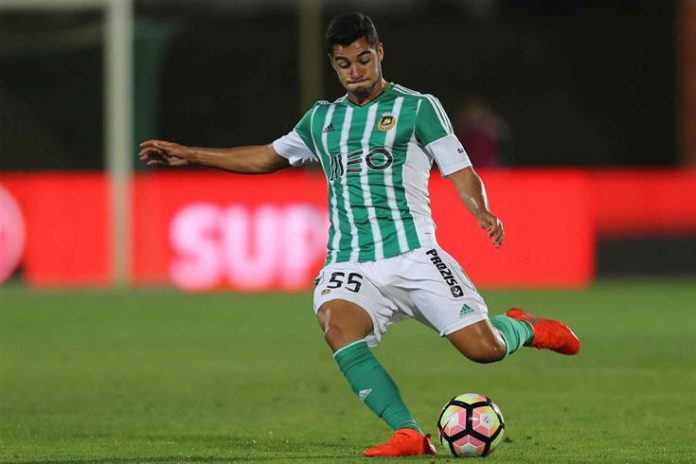 Championship side Fulham are on the verge of signing FC Porto left back Rafa Soares, according to reports from Portugal.

The 22-year-old has been at Porto since 2005 and has spent the last two seasons on loan at Academica and Rio Ave. Portuguese daily O Jogo suggest that if negotiations between Fulham and Porto are successful, Soares could travel to England by the end of this week to complete his move to the Championship.

The report claims that the finer details of his contract have been sorted and only a medical in London stands in the way of Soares joining his compatriot Rui Fonte who was presented by Fulham yesterday.

The Cottagers are expected to sign Soares on a season long loan deal with an option to make his move permanent at the end of the loan. The Porto born defender is highly rated back in Portugal, having represented his country in every level from the Under-16s to the Under-21s.

There has been a steady influx of personnel from the Iberian peninsula to the Championship in recent years. Wolverhampton Wanderers and Sheffield Wednesday have appointed Nuno Espírito Santo and Carlos Carvalhal as managers. Wolves signed the supremely talented Ruben Neves from Porto this summer who was joined by Willy Boly and Diogo Jota at the club. It is apparent that Soares could see some familiar faces when he steps on to the pitch for Fulham.