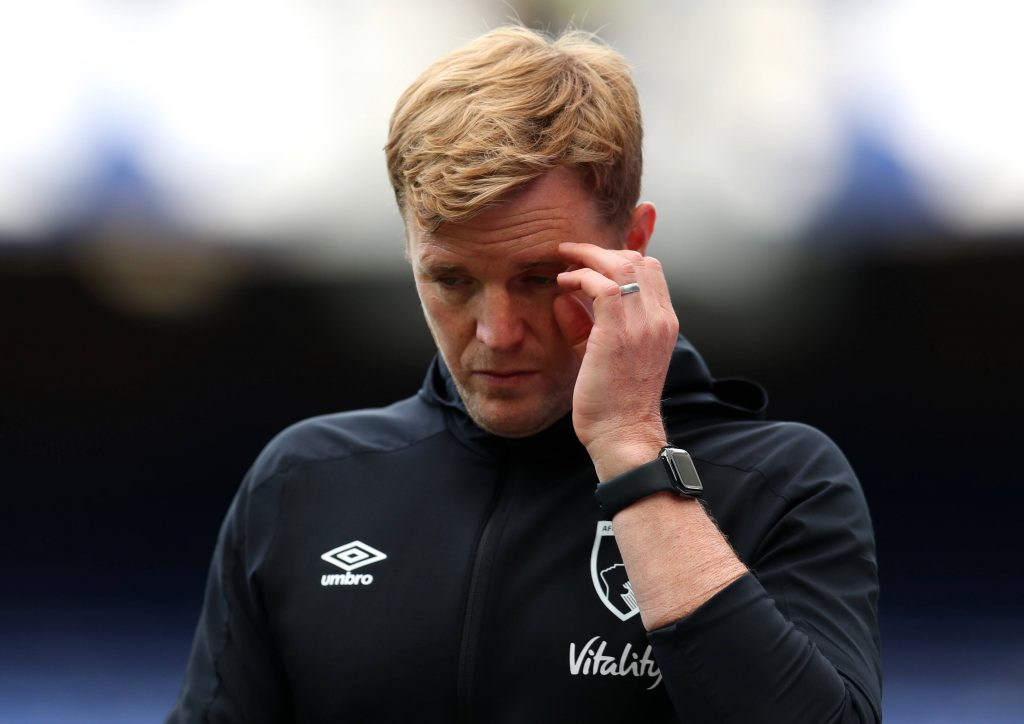 Former Celtic striker Frank McAvennie has revealed that he would be delighted if Eddie Howe is appointed as the next Celtic manager.

The 43-year-old is currently a free agent and has been linked to Celtic in recent weeks.

The Scottish giants parted company with Neil Lennon earlier in the season after a series of poor results, and assistant manager John Kennedy has taken over as the interim boss.

Howe did a remarkable job with Bournemouth, helping them secure promotion to the Premier League a few years ago.

The Cherries played some exciting football in the English top-flight, and he could bring the same style of football to Parkhead next season.

Celtic are in desperate need of a rebuild and a clear identity. Howe has already done a similar job at Bournemouth, and he could be the ideal man to take the club forward.

Speaking to Football Insider, McAvennie said: “I would be delighted if Eddie Howe came in. He plays the right brand of football, and that is very important.

“We are renowned for our style of football. When I was at Celtic big Billy McNeill told me it is not just about winning – it is about the way that you win. There has to be a bit of cavalier, a bit of style to it.

“I think Eddie Howe would bring that. The brand of football he brought to Bournemouth was a joy to watch.”

Recently, we covered reports that Celtic have already made contact with the former Bournemouth manager, and Howe is thought to be open to taking over at Parkhead.

Celtic will be hoping that they can finalise Howe’s appointment over the coming months.