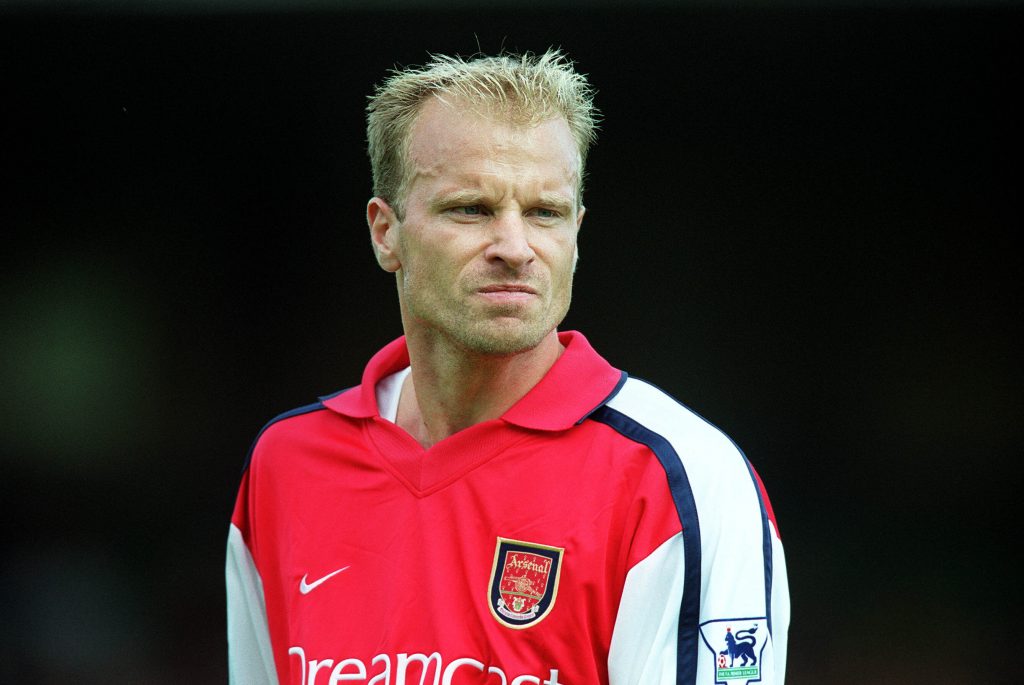 Frank Lampard and Dennis Bergkamp have become the newest additions to the Premier League Hall of Fame.

The pair were voted in from a shortlist of 23 Premier League greats, alongside Roy Keane and Eric Cantona. Two more from the shortlist are set to be inducted.

They become the fifth and sixth players to join. Alan Shearer and Thierry Henry were the first two inductees, added upon the launch of the Hall of Fame back in April.

The next two to be announced will be the last to join in 2021.

Lampard was a unique central midfielder, given that he had a goal record that many strikers would be proud of. In his 609 top-flight appearances, the England international scored 177 goals.

This makes him the highest-scoring midfielder in Premier League history by a distance, 57 ahead of Steven Gerrard in second. In fact, only Alan Shearer, Wayne Rooney, Andrew Cole and Sergio Aguero have scored more in the Premier League.

He became Chelsea’s all-time top goalscorer in 2013 and left the Blues a year later with 211 in all competitions, helping them to three league titles among several other trophies.

But it’s not just goalscoring where he excelled. He also recorded 102 assists in the Premier League – a figure beaten only by Ryan Giggs, Cesc Fabregas and Wayne Rooney.

One Invincible has already made his way into the Hall of Fame, and now he’s joined by another.

Known for his brilliant technique and outstanding playmaking, the Dutchman sits fifth in the Premier League’s all-time assist charts with 93. On top of this, he bagged 87 league goals in England in 315 appearances.

But his game went far beyond just goals and assists. He was an integral part of Arsene Wenger’s early days at Arsenal, forming a partnership with Thierry Henry which helped win three titles.

His first title came in the 1997/98 season, and it was arguably his best individual campaign.

He scored 16 goals – his highest in a Premier League season – and got a further 11 assists in 28 games, earning him the PFA Player of the Year award.

Read also: Who will win the Premier League Golden Boot?