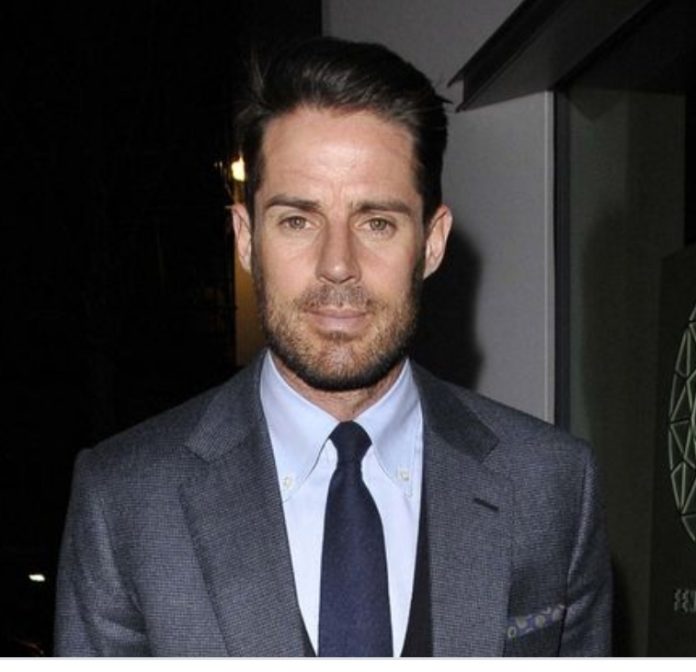 The Belgian bid farewell to Tottenham last week, completing a move to China.

Injuries are mounting for Mauricio Pochettino as Dele Alli limped off with a hamstring problem, late in Spurs’ 2-1 win at Fulham yesterday.

Harry Kane is already ruled out till March with Ankle ligament damage. In addition, Lucas Moura, Victor Wanyama, and Mousa Sissoko are all out, meanwhile, Heung-min Son is also away on international duty.

Pressure is being put on the squad with a tough run of fixtures as Tottenham compete on four fronts, including  clinging on to hope of being title challengers.

“In a way, I have no sympathy for Spurs because you’ve just sold one of the best midfield players in the league. When you talk to the Tottenham players about Mousa Dembele, everybody says he is unbelievable”.

Redknapp went on to add the importance Dembele would have to Spurs. He said:

“He hasn’t played as many games as you’d like but now, how much could you do with him? Why have you left yourselves so short? If Tottenham were out of the Champions League and out of the FA Cup, I might get it but you cannot make me understand that Dembele move. Financially, it might be good, but not for the team”.

Spurs came through yesterday’s game at Fulham thanks to an injury-time winner from Harry Winks. A bigger challenge lies ahead on Thursday as another trip to West London beckons.

Pochettino will be sweating over Alli’s fitness with a Carabao Cup final place on the line. Spurs lead 1-0 from the first-leg against Chelsea, but will need as many big names available to book their place in next months final.

Redknapp is certain Tottenham will be adding to the squad this month though. He added:

“There’s no doubt that they are going to be working hard behind the scenes now to get some players in. There will be players available to loan or buy but you’ve got to be clever in the market because it’s not in Daniel Levy’s make-up to want to get someone who charges too much for a player – he’d rather not do it”.