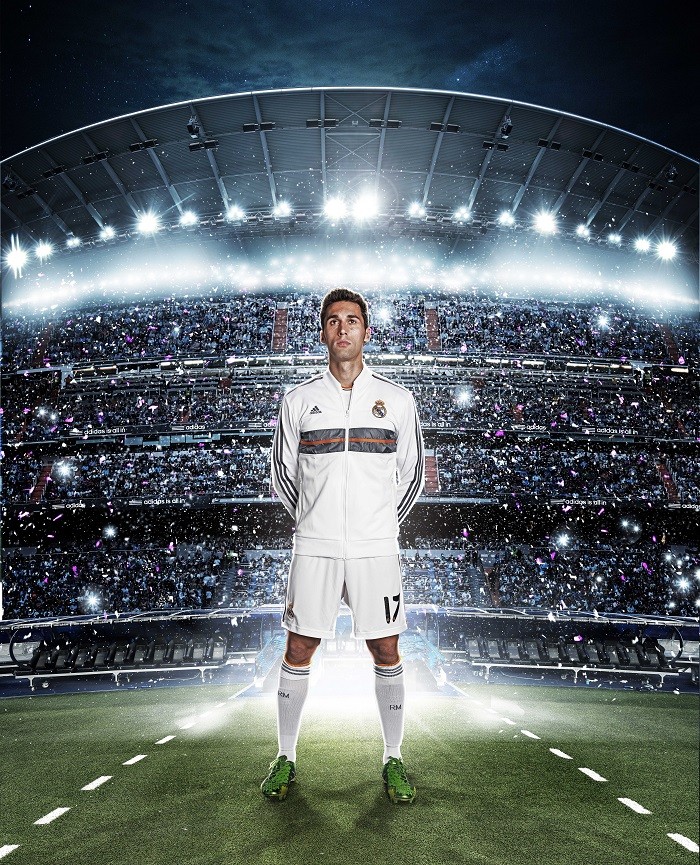 Italian side Napoli are keen to bring in Real Madrid’s right wing back Alavaro Arbeloa in the summer, claims talksport.

Manager Rafa Benitez is keen to reunite with Arebeloa, with whom he worked during his tenure at Liverpool. Arbeloa joined Liverpool from Deportivo La Coruna in 2007 before moving back to his homeland joining Real Madrid in 2009.

Arebloa has featured 28 times for Real Madrid this season but has fallen down the pecking order in the right wing back role with manager Carlo Ancelotti favouring the youthful exuberance of Daniel Carvajal.

Reports in TuttoNapoli confirm that both Benitez and President Aurelio De Laurentiis have agreed to rope in the 31 year old in order to improve Napoli’s fragile defense.

Napoli brought Gonzalo Higuain, Raul Albiol and Jose Callejon from Real in the summer and Arbeloa seems to following in the footsteps of his former team mates.

Manuel García Quilon, Arbeloa’s agent agent however turned down a move “He is a Real Madrid player and he has never requested a transfer. Napoli? There have been no offers and there is no chance of this happening.”

However, Quilon is also the agent of Benitez and as David Amoyal, Serie A pundit confirmed Arbeloa might be interested to come to the Stadio Sao Paolo in the summer.

@tc917 that increases the chances then