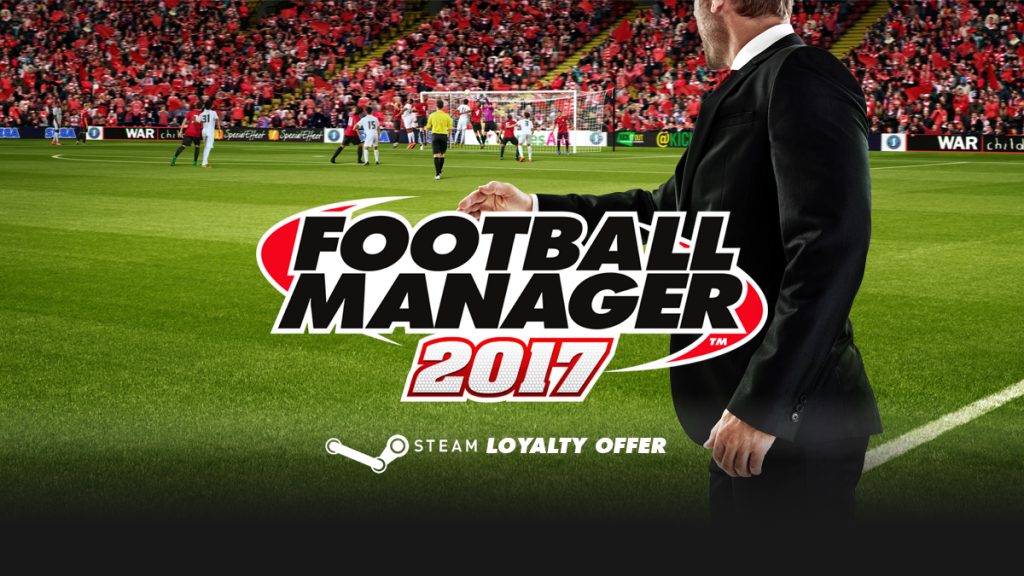 Football Manager has been one of the most popular football games over the last few years alongside the likes of FIFA and Pro Evolution.

It’s unique experience and the detailed interface has attracted millions of football fans across the globe.

Sports Interactive announced last month that Football Manager 2017 will be launched in the first week of November this year.

Sports Interactive have also promised to release all the information about brand new/updated features of the game in the coming weeks.

The full version of the game will be launched on the 4th of November 2016.

The game will be released on three platforms – PC, Mac, and Linux.

The Beta/Demo version of the game will be available to play approximately two weeks prior to the launch of the full version.

Only fans who pre-order the game will be able to start their managerial career with the free early-access Beta. Careers started in the Beta can be continued in the full game.

For fans who will opt for pre-purchases, there are attractive discounts.

Along with a free copy of Football Manager Touch 2017, fans have also been offered a 20% discount on Steam.

This pre-purchase offer is available until 11.59 GMT on Friday 14th October.

Also, along with the full game, Sports Interactive are offering a range of free downloadable content for Touch including ‘Board Override’, ‘No Firing’, ‘All Job Applications’, ‘National Management’ and some new challenges in the ‘Challenge’ game mode.

Check out the latest system requirements for Football Manager 2017 below.