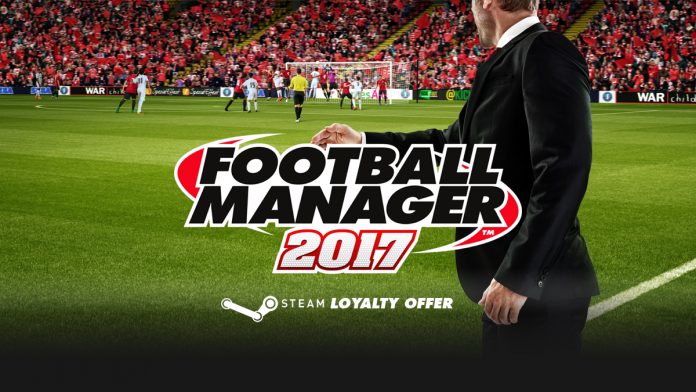 The first Football Manager 2017 Trailer is out, with the latest FM 17 features and improvements in gameplay all on display in this 30-minute long video from Sports Interactive.

The latest additions to Football Manager 2017 includes a new camera angle, 1500 new motion captured elements, the introduction of magic spray, improved pre-match presentation, variety of laws on the pitch, and an all new AI.

The introduction of the “behind the goal low camera” will allow the gamers to experience the action near the goal in a more detailed manner and it will also give a good idea about the shape the team is maintaining at any given moment.

Furthermore, hundreds of new motion-captured elements mean that the players will now be a lot more efficient in the way they head, shoot, or save a shot. Goalkeepers can now pull off spectacular saves, and players will head and shoot the ball better.

The Magic spray will ensure that the distance between the ball and the wall, during a Freekick is legitimate.

Football Manager 2017 also features an all-new pre-match presentation setup where players shake hands and warm up after emerging from the tunnel, before the kick-off.

The latest law changes focus on flawless officiating and a more realistic experience. For example – players can now be treated on the pitch, and a foul by the last man is not necessarily an automatic red card anymore.

The improved AI will help with the decision-making of the players. The players can now make a number of decisions at the same time and quicker. They are more aware of the situations around them and can take split-second decisions during goal-scoring opportunities.

Football Manager 2017 is all set for its official launch on the 4th of November this year and the BETA version could be available to play towards the end of this month. 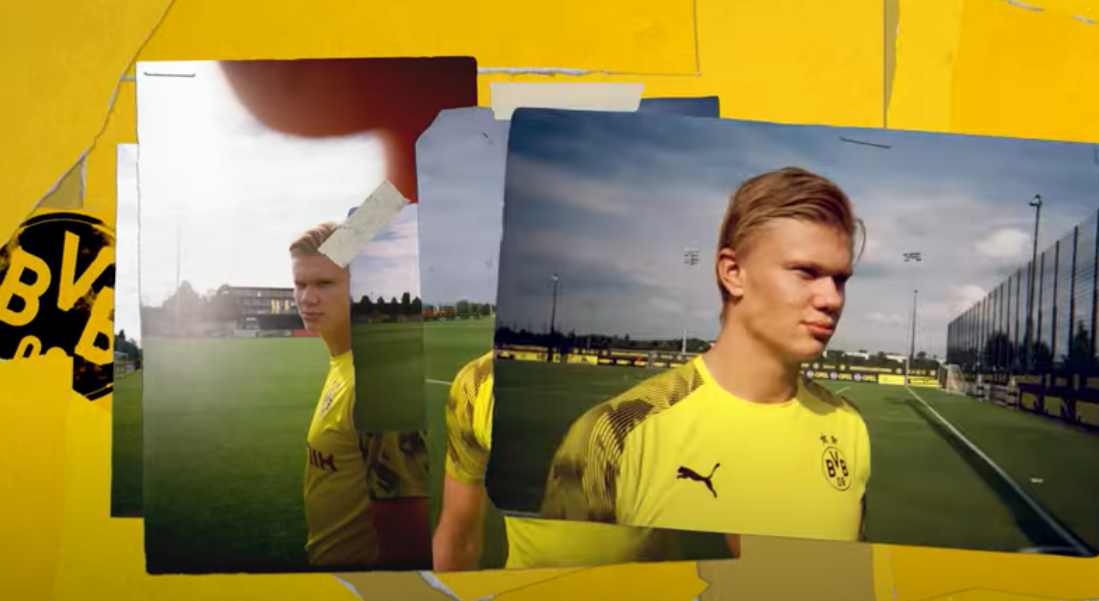 The games played by sports fans 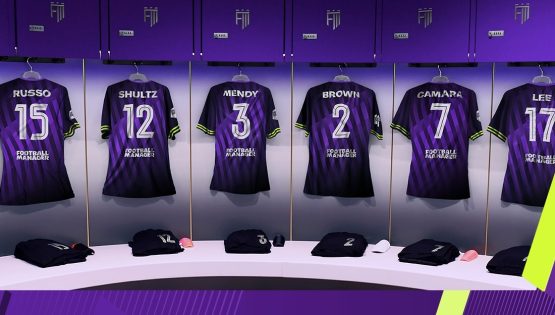 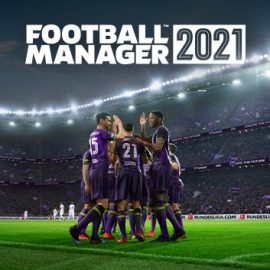 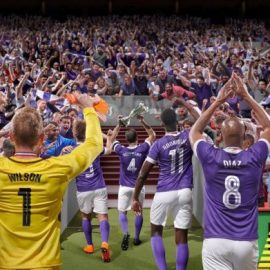 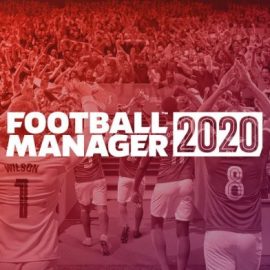 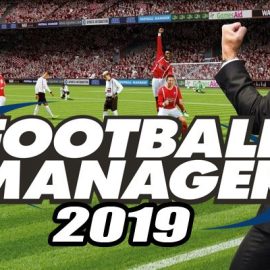 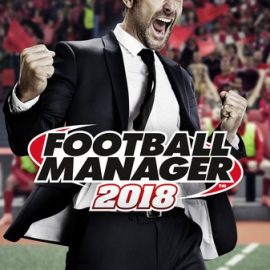 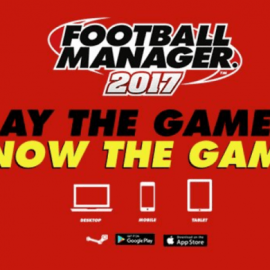