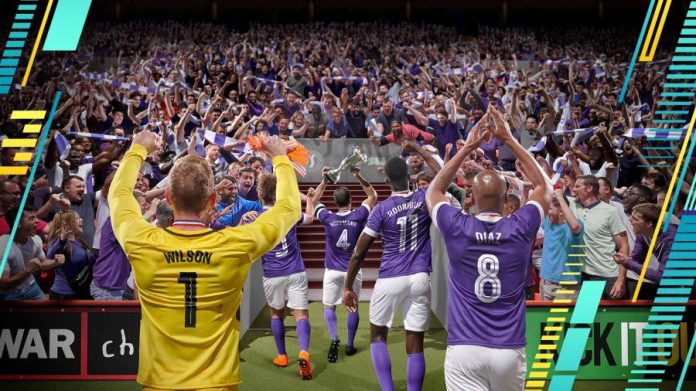 The Football Manager series of games continues to be a cultural phenomenon and that is unlikely to change when FM21 is launched later this year.

FM20 took management simulation up a notch, with the focus on long-term managerial strategies appealing to players who want longevity to their gameplay.

However, developers Sports Interactive are unlikely to rest on their laurels, so read on as we take a look at what fans can expect from FM21.

When will FM21 be released?

Sports Interactive have been creatures of habit over the last few years, with the game generally launched at some point during November.

That is the case again this year, with SI confirming that FM21 will be released on Tuesday, November 24.

The Football Manager community is a hugely important part of the development of the game and that is unlikely to change for FM21.

SI will once again release a beta version which will be available to play around three or four weeks before the game is released.

This helps SI iron out any bugs in their new creation and results in a more pleasurable gameplay experience when the final version arrives.

Will there be any new features?

FM20 was a big leap forward for the series, with ‘Tactical Insights’ and ‘Club Vision’ amongst the innovative new features added to the game.

While there will be some new features in FM21, it is more likely that SI will work on enhancing the new additions to the previous game.

The Club Vision feature definitely needs more work, with some of the expectations placed on managers rather unrealistic given the status of certain clubs.

Will buying and selling players be easier?

The transfer market has always been a difficult juggling act for SI and that was certainly the case in FM20.

The game appeared to be heavily biased towards the big clubs, making it tough for those lower down the scale to successfully complete transfers.

Losing promising players for low fees was particularly frustrating, while the asking prices and salaries for incoming signings often bordered on the ridiculous, although to be fair that is also reflective of the current market the game is trying to emulate.

Will FM21 be an improvement?

In fairness to SI, it would be difficult to accuse them of ever standing still in their pursuit of the perfect managerial simulation.

While there have been occasions where some things haven’t worked, the developers get more things right than they get wrong.