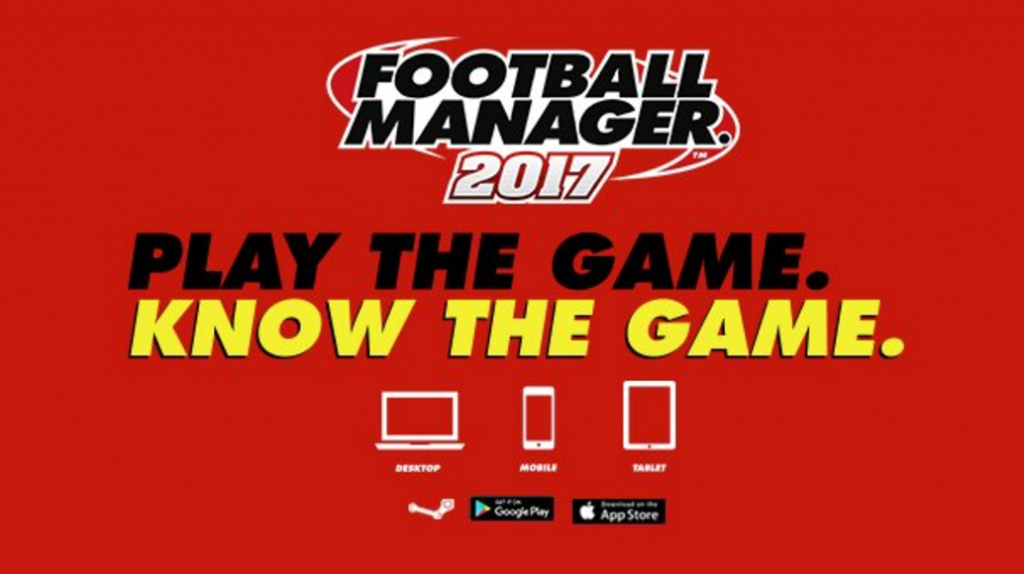 Football Manager is a game series with a loyal and demanding fan base and that will likely continue for the foreseeable future. And while FM 2017 was admittedly better than the previous three iterations, I personally still miss the days of FM12 and beyond. Perhaps I should finally convince myself to switch to the FM Touch version, which is a quicker way to play the full FM experience, focusing on the most enjoyable aspects of the game.

Every year in January and February, the developers of the game gather around a round table at Sports Interactive towers in London to talk about the features that will make it into the next major release. So that is already done and settled for Football Manager 2018, though we will not find out until (probably late) summer when the initial feature announcement is expected.

We have asked the fans of FM Scout on Facebook about the potential changes they are hoping to see in the upcoming FM 2018 and they have been quite vocal as usual. Dozens of requests have been posted, but I will only highlight the three I stumble upon the most.

More realistic transfers. This request seems to be reoccurring through the years, though it became more of an issue when agents alongside their excessive demands were introduced. It is understandable when a club does not want to sell their best player and as a result, they ask you for a ridiculous amount. However, when this very player gets sold a few days later to another team in your league for a very reasonable fee while the player agrees to a reasonable wage… well, this is when it feels unrealistic. And then selling your players is like mission impossible at times; you can usually get as much as his current value if a club becomes actually interested.

Training needs a major overhaul. That is something almost everyone agrees upon. As a matter of fact, it seems that even reverting to a previous version of the training module would suffice. It used to be more detailed yet somewhat easier to deal with, as we had more control in regards to developing youth talent and turning our focus on individual players. On the other hand, Miles Jacobson (SI studio director) stated they got rid of the high detail training because hardly anyone used it.

Player interaction should not be annoying. The behaviour of your own players tends to be repetitive and unrealistic. People complain about their players’ unjustified moaning all the time; be it about training regimes or first team playing time, it often feels like the players are trolling you, except they are actually serious with their complaints.

There is a massive pool of suggestions posted on social media and in numerous discussion for a dedicated to the game. There are feature requests about introducing video cinematics (for trophy/award winning) or a stadium builder, adding more detail (e.g. allow training) into managing international squads, creating a new game mode with legend teams, being able to utilise your own salary, and much more.

The developers of the game are well aware of all those suggestions and they have enough ideas to work with for at least the next three years. Personally, the most important aspect is to keep game breaking bugs to a minimum. We have reached a point where the gameplay has been improved so much that it can only accept polishing and not groundbreaking changes, which is a good thing.

I believe Steam reviews for FM 2017 have been pretty unfair, but there is an explanation for that. SI claimed that most of them were coming from Chinese fans slashing the franchise for not having their language in-game. But they listened and actually added Simplified Chinese in the game last month. Hopefully, this move will ensure review bombing is avoided next season.

The public beta of Football Manager 2018 is expected to arrive in mid-late October for those who pre-order (assuming this scheme will carry on). And roughly two weeks later the final version will be released. Make sure to check out FM Scout or follow our dedicated FM18 fan page on Facebook to stay up to date with all the latest news and discussions.