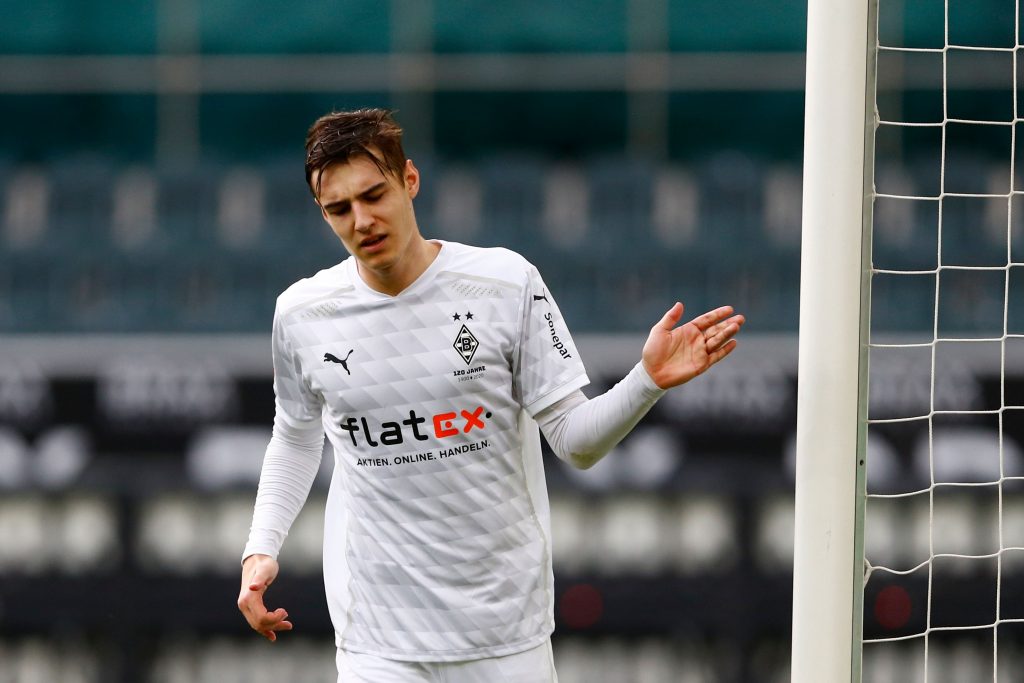 Liverpool have been linked with a move for Borussia Monchengladbach midfielder Florian Neuhaus.

The 23-year-old has attracted a lot of attention with his performances in the Bundesliga this season and it is no surprise that the Premier League giants are interested in the German.

The Reds need to bring in midfield reinforcements at the end of this season with the likes of Gini Wijnaldum expected to leave and James Milner past his peak.

According to SportBild, Neuhaus is keen on a move to Anfield.

It will be interesting to see if the Premier League side are willing to pay the midfielder’s €40 million (£34.6m) release clause this summer.

TRUE ✅ @LFC is interested in Florian Neuhaus @borussia. The German @DFB_Team Player has a release clause of 40 million Euros

Neuhaus would be the ideal addition to Jurgen Klopp’s midfield because of his versatility and technical ability.

The German can play multiple roles like Gini Wijnaldum and he could be the perfect replacement for the Dutchman next season.

Neuhaus can carry the ball forward because of his dribbling ability and is also able to sit back and protect the back four.

The midfielder also has the ability to chip in with valuable goals, particularly from long distance. The German has six goals and six assists to his name this season.

The Gladbach midfielder is very talented and Klopp could help him develop further with his coaching ability.

The transfer could prove beneficial for both parties and Reds’ fans will be hoping the club can complete the deal.

Read: Liverpool star ruled out for up to eight weeks.