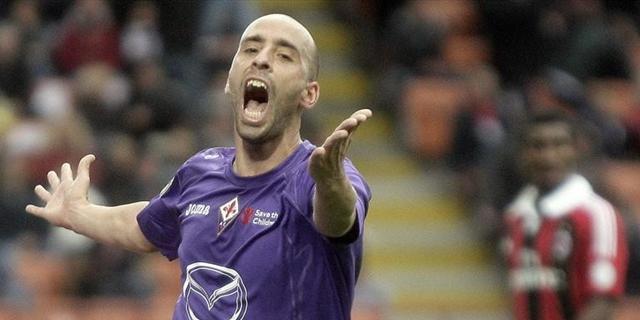 Born in the Spanish capital of Madrid, it’s not been all plain sailing for Borja Valero. He could not make it past Real’s B-team, was relegated from the Barclays Premier League with West Brom and Primera División with Villarreal, and despite being exceptionally gifted, has still not managed to break into the Spanish national side. 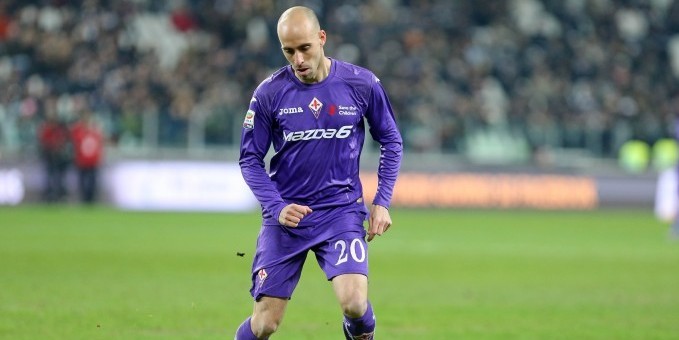 But he seems to have finally found his calling in Italy with the Viola under Vincenzo Montella. The 29-year-old has stepped up to the challenge of Italian football in the past two seasons, fitting in beautifully in Montella’s fluid and attack-minded midfield, and even earning the captain’s armband on a few occasions.

Valero’s game is all about slick passing, quick bursts into space, neat one-twos in the middle of the park, and sometimes bursting beyond the attackers to get a rare goal to his name. Blessed with a great eye for the killer ball, Valero has an 88% passing accuracy statistic, and constantly racks up the assists as well.

There is a certain elegance and grace to his play, an exquisite finesse in the way he dictates the tempo of the match. Apart from being a proper Spanish midfield maestro, Borja is two-footed and is willing to help out defensively, which adds a whole new dimension to his game.

So, what’s next? He could stay on at Florence, helping the Viola challenge for domestic domination as well as fight on the European front would be a good prospect for the Spaniard.

A more interesting prospect is a move back to England, and he could be a perfect player for Manchester United. The Red Devils are in need of somebody who can bring their midfield back to life by orchestrating the play from a deeper role.

Lavishing praise on Valero is all good, but if he was so good, why has he got only a single cap to his name for the senior team?

The answer: Spain has an abundance of midfielders just like him who may be considered more ‘high-profile’ (Xavi Hernandez, Xabi Alonso, Fabregas, etc.), coupled with the fact that he has never played for a top-tier side.

If it were left to me, Borja would at least be among the substitutes. I find it embarrassing that players like Javi Garcia are selected before the man who has been dubbed as Florence’s ‘new Da Vinci’.