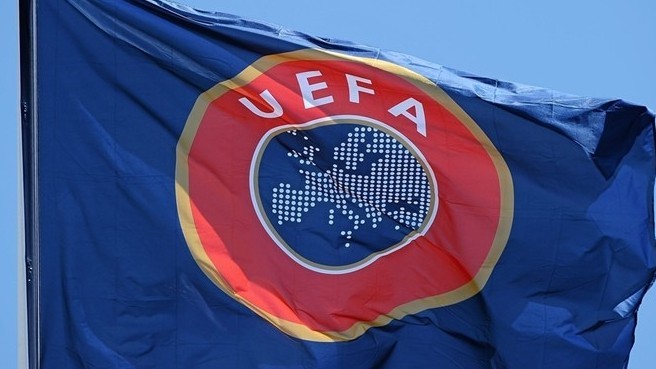 The first major steps in enforcing the upcoming Financial Fair Play regulations has occurred, with Uefa withholding prize money owed to 23 clubs competing in European competition in 2012-13. The punishments have been dealt out due to outstanding transfer payments from previous deals, with the governing body hoping that the move will motivate clubs in debt to clear money they owe.

The UEFA Club Financial Control Body’s (CFCB) investigatory chamber, chaired by former Belgian Prime Minister Jean-Luc Dehaene, has conducted apt investigations into the finances of said clubs, and the payments of prize money will now be suspended temporarily. Another review of the individual clubs’ financial situations will be held on 30 September 2012 to assess whether pending prize money payments should be made. 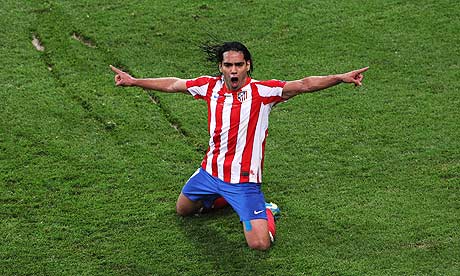 The money made from Champions League and Europa League participation is integral to the operation of clubs at both the top end of the game and the smaller and lesser known sides, and as such Uefa’s step will resonate within the footballing community and certainly have serial spenders such as Paris Saint-Germain, Manchester City and Chelsea sitting up and taking notice.

The most notable name on the list of docked clubs is recent European Super Cup victors Atletico Madrid. Diego Simeone has grand plans for the Vicente Calderon outfit, but the Spanish capital city side must first get their finances in order before progression can be made. It was reported earlier in the summer that Los Colcheneros still owe Porto in excess of €25 million for the joint purchases of Ruben Micael and Colombian sharpshooter Radamel Falcao.

As more regulations come into play it will be interesting to see the repercussions and stifling nature for the bigger sides. Premier League champions Manchester City’s summer transfer window policy was certainly impacted by the upcoming litigation, whilst Malaga’s owners have released that an endless pit of money will not be allowed to tilt the scales in their favour.

For the 23 teams already under the spotlight of Uefa’s gaze it would be best advised that they pay their outstanding debts and get in line with the regulations. The threat of European expulsion and fines is real, and all of a sudden a small financial worry could snowball and threaten the future of these individual clubs.