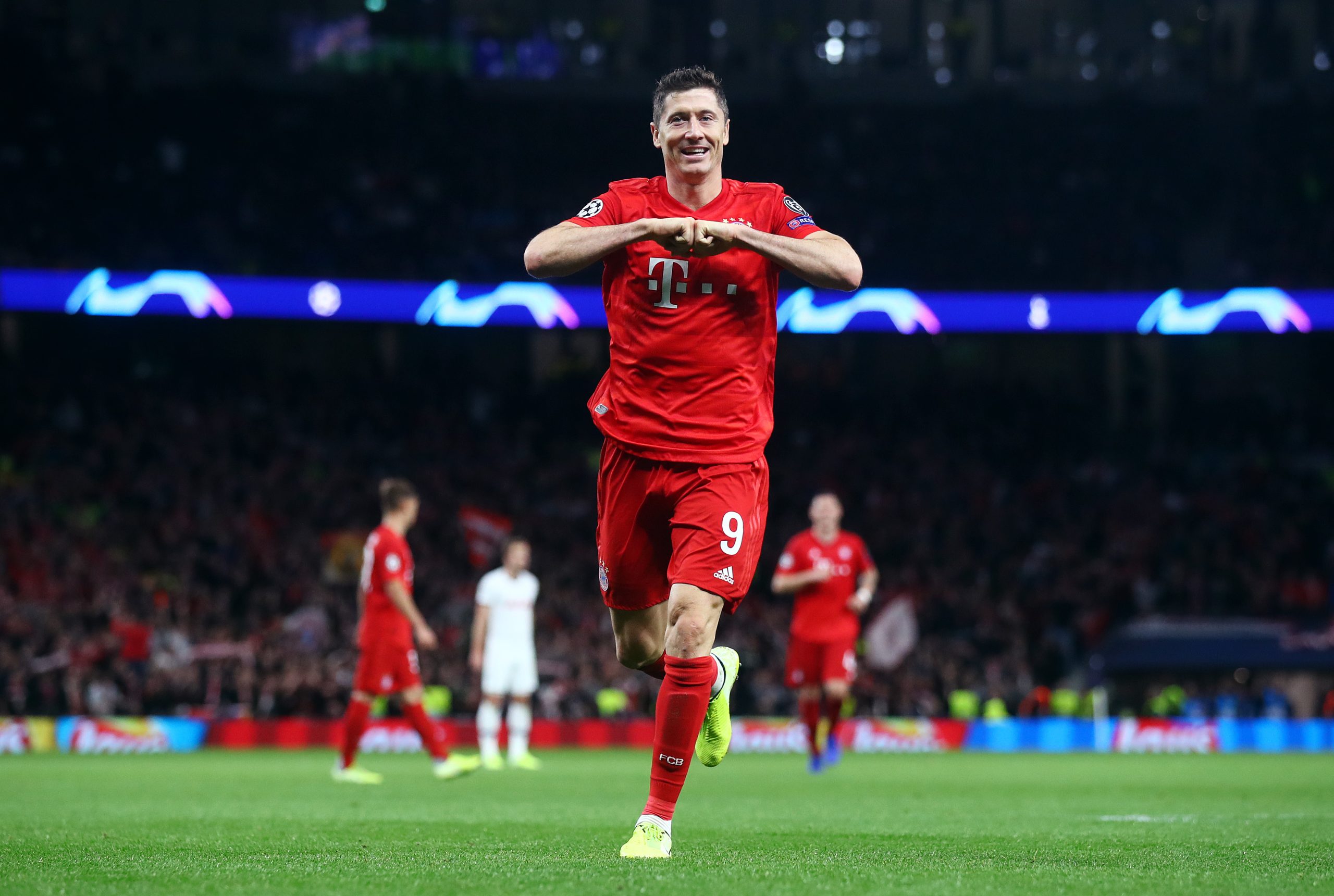 The shortlist for the 2020 FIFPro World XI has been announced.

Every professional footballer around the world was invited to vote for the best player in each position. The ones with the most votes made it into the 55-man shortlist.

Bayern Munich are the most represented team in the shortlist, boasting 11 players. Title winners Real Madrid and Liverpool come in joint-second with eight players each.

Despite going trophyless last year, Barcelona and Tottenham Hotspur both make it into the top five, with six and five candidates respectively.

La Liga leaders Atletico Madrid had just one nominee, meanwhile not a single player from Champions League semi-finalists RB Leipzig and Lyon made it in.

Brazil and Germany were the countries with the most nominees, both achieving eight, while Spain and France both had five each.

There was no room on the list for Serie A Golden Boot winner Ciro Immobile, or Player of the Year Paulo Dybala. Jadon Sancho, Romelu Lukaku, Timo Werner, and Raheem Sterling were other notable snubs.

37-year-old Dani Alves was a surprise inclusion in the shortlist, as well as Tottenham midfielder Dele Alli.

Lionel Messi and Cristiano Ronaldo will both be hoping to make it in for a 14th time, having been voted in every year since 2007.