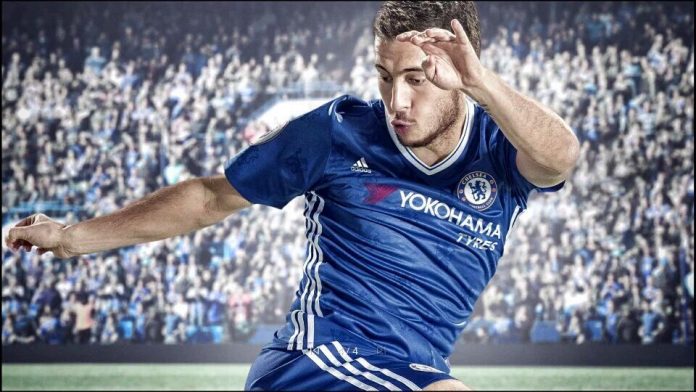 The first official trailer for FIFA 17 by EA Sports has been released today in Los Angeles and London.

This year, neither Cristiano Ronaldo nor Lionel Messi was chosen as the poster boy for the most popular game in the world. Instead, they have picked four new players to act as spokesmen that include Chelsea star Eden Hazard, Manchester United’s Anthony Martial, Borussia Dortmund’s Marco Reus and James Rodriguez from Real Madrid. 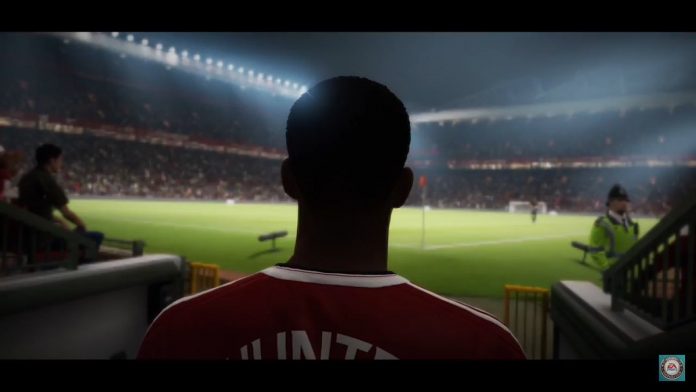 This year’s edition of FIFA seems promising with a new Frostbite engine that shows EA has switched from the Ignite engine that was used in previous editions. 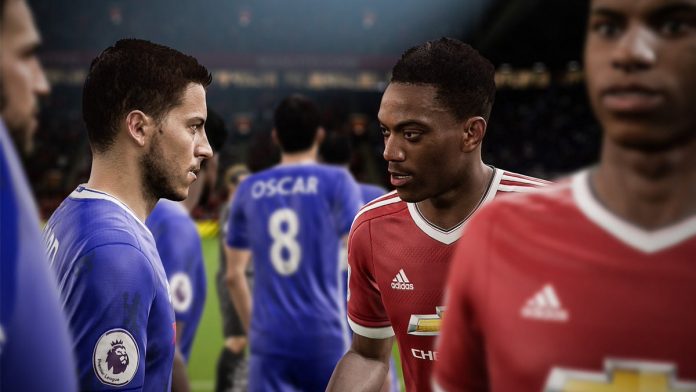 It also features a brand new NBA 2K-esque story mode called ‘The Journey’ that allows you to take a player from a lower division to the top. A revamped AI, an overhaul set piece system and other innovations in the attacking areas are some of the cool features of FIFA 17.

The new edition will see managers being incorporated into the game. All 20 Premier League managers will appear in FIFA 17. Here’s a shot of Jose Mourinho celebrating with a United player: 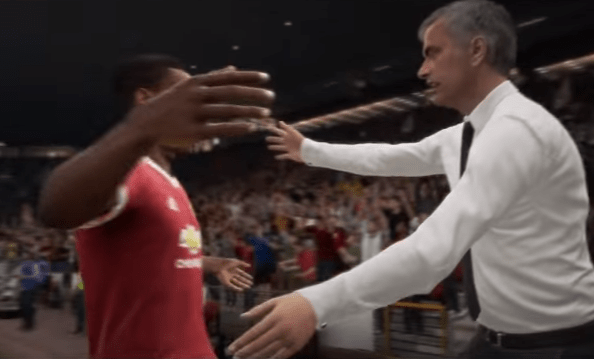 The trailer opens with a pep talk from Manchester United manager Jose Mourinho about the new season. In another first shot of the official trailer, we find Hazard and Martial facing each other during a match between Chelsea and Manchester United. 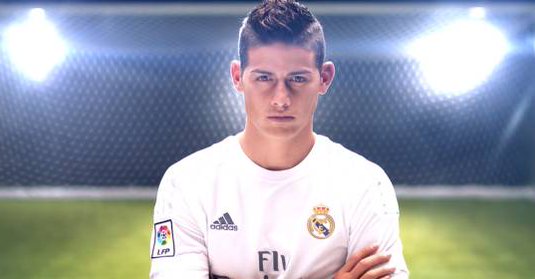