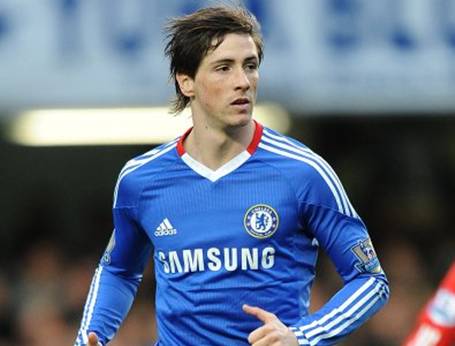 The nightmare is finally over for Fernando Torres at Chelsea. Since joining the Blues from Liverpool for £50 million, a British record at the time, in 2011, the Spaniard’s career has gone downhill. Now, after 3 and a half extremely difficult years at Stamford Bridge, Torres has been provided with an escape-route.

Chelsea have confirmed on their official website that a deal has been agreed with AC Milan for a two-year loan of Torres, subject to a medical. He will subsequently be given the opportunity to join the Serie A on a permanent basis for free. It was first suggested that Chelsea may need to give the 30 year-old striker a severance package to leave, but that has now been eliminated by the two-year loan deal. 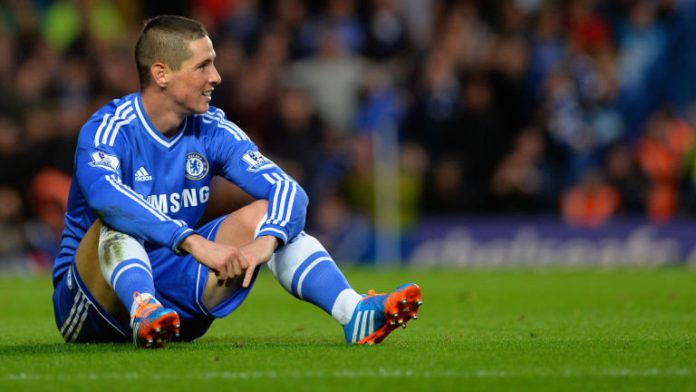 Torres’ exit leaves room for a new striker to come in for Chelsea in the last couple of days of the transfer window. According to reports yesterday, the Blues are said to be on the verge of completing an £8 million deal for French striker Loic Remy from Queens Park Rangers.