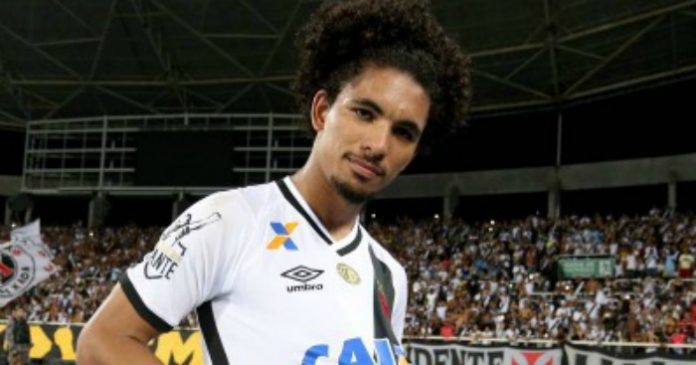 Celtic have suffered a transfer blow after missing out on summer target Douglas Luiz.

The Herald reported earlier this week that Celtic were looking to take Luiz on loan from Manchester City with Brendan Rodgers keen to bolster the squad before Friday’s deadline.

The 20-year-old joined Manchester City last summer after impressing with Vasco da Gama where he scored five goals in 39 games. He is being touted as a star for the future.

The young midfielder was sent out on loan to Girona last season, a move that didn’t really work out for him. He made just one league start before he attempted to return to the Etihad Stadium this summer.

Guardiola wanted to use him this season, but the Brazilian was again refused a work permit to play in England. It means another loan move away from Manchester is on the cards.

However, it looks like he will not be heading towards Glasgow.

According to Ajansspor in Turkey, Fenerbahce have agreed to a deal to sign Luiz on loan for the season. Brendan Rodgers has been left concerned with the lack of movements this summer, and missing out on Luiz will only add more frustration for the Bhoys manager.