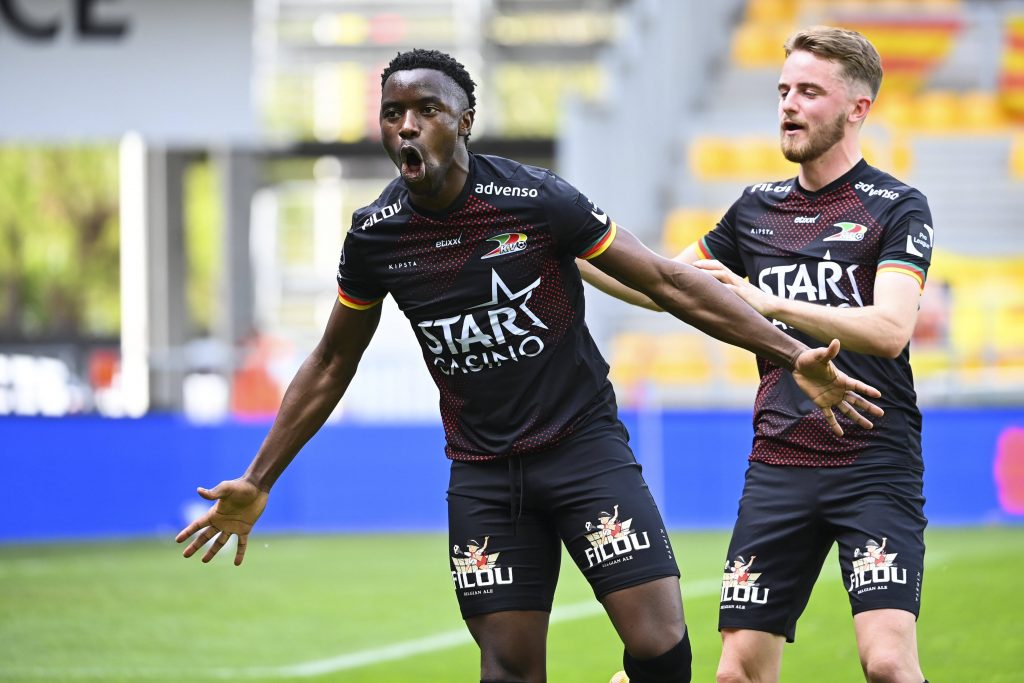 Rangers have sealed a move for Oostende striker Fashion Sakala ahead of the summer transfer window, dealing a blow to several other suitors as a result.

Newcastle United and West Ham United were also keen on the Zambian hitman, and he has suggested that he rejected them for the Light Blues following talks with manager Steven Gerrard.

While Sakala was keen on moving to the Premier League or La Liga, he admitted that he would only join a club where he is guaranteed regular game time, and it appears that the Hammers and Magpies were not able to promise him that.

“Honestly, I had a lot of options,” the 24-year-old revealed. “I had teams in the Premier League, three teams from England. I had two teams from France, in Ligue 1.

“I also had a lot of options from Spain, in La Liga. But before making any decision, I always pray. And God showed me the direction to choose Rangers.

“I believe that’s the best decision that I’ve made. I believe it is the right decision because, looking at how Rangers play, I will fit in quickly.

“The kind of style they play is almost the same way I play, and also how the coach explained he wants me to play is exactly how I play.

“Looking at the profile of Steven Gerrard, the first time he called me he told me that I’m a very good player and I have a lot to achieve. And looking at his profile, him telling me that really touched my heart.

“I felt like I have a journey to follow. He gave me a few names of big players he played with and I couldn’t believe that he was comparing me to those big names – that’s how he sees me playing.

“From the first time we started talking, I could tell that he really believes in me.”

Sakala has scored 14 goals and assisted another four for the Jupiler Pro League side this term and will be looking to hit the ground running in the Scottish Premiership.

Rangers will also be playing Champions League football next season and will need all hands on deck to qualify for the group stages and progress further in the competition.

The Light Blues could be looking to part company with Alfredo Morelos this summer, while Jermain Defoe’s current deal expires at the end of the campaign.

The Premiership winners are hoping to extend the veteran’s contract, but that is not assured yet, and Sakala could come in handy as they look to defend their title.

West Ham need a striker after selling Sebastien Haller in January, and while Sakala could have been a great free signing, it is Rangers that will be enjoying his services next season.