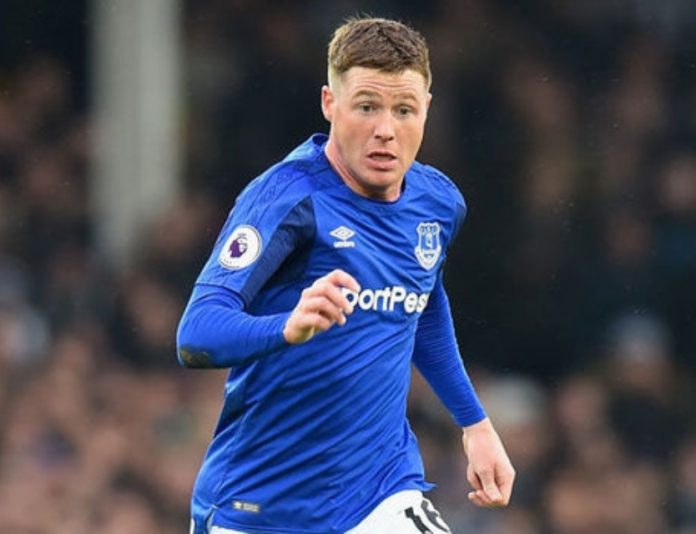 The report suggests The Baggies want to take the Irishman to The Hawthorns on loan until the end of the season.

McCarthy hasn’t played for nearly a year, following a freak accident involving a challenge with Salomon Rondon, resulted in a broken leg. Coincidentally, the Venezuelan was then with West Brom.

The former Wigan man had missed parts of the previous season due to Hamstring issues. Prior to his injury woes, the midfielder was a huge part of Everton’s first-team squad, having moved to Goodison Park for £13m fee in 2013.

West Brom fans would welcome his experience. Injury concerns are the only issue to worry about. Everton fans might well feel he has a place in their midfield, with recent form seeing The Toffees win only one of their last eight league fixtures.

Fans took to social media to air their thoughts. Here are a selection of some fans thoughts on the potential transfer. 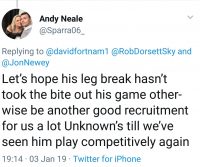 A move to West Brom would be a great test as the Republic of Ireland international aims to rediscover form, and primarily fitness. The Baggies are flying high in the Championship, as they aim to bounce straight back up into the Premier League, following relegation last May.