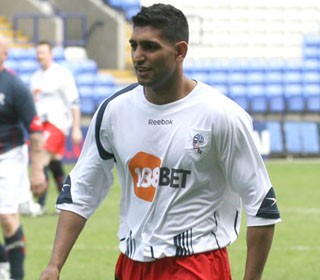 Football truly is a global game, and the biggest teams have millions of fans throughout the globe. However the draw of the Premier League does not end with Joe Public, as numerous famous sportspeople from other disciplines follow the beautiful game.

Here is a list of famous athletes and personalities from the world of sport who have a soft spot for their favourite football club:

The Formula 1 driver is an Arsenal fan, with his favourite player Thierry Henry. Hamilton played football as a youngster, and was in the same youth team as Manchester United winger Ashley Young, but his allegiances lie with Arsene Wenger’s men. 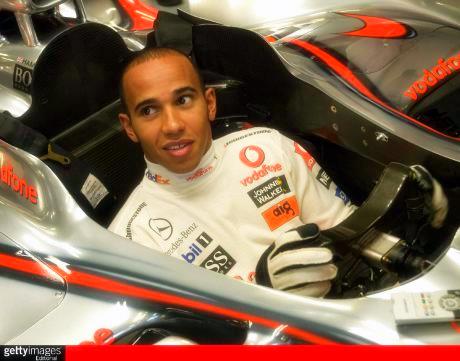 The Spanish tennis star is an avid Real Madrid fan, and is often spotted watching Jose Mourinho’s men at the Santiago Bernabeu. However, Nadal has a 10% ownership of local team RCD Mallorca, and reportedly was offered the role of vice president, but turned it back. One of only a few non-football personnel allowed access to the Spanish national team’s dressing room after the European nation won the World Cup in 2010. 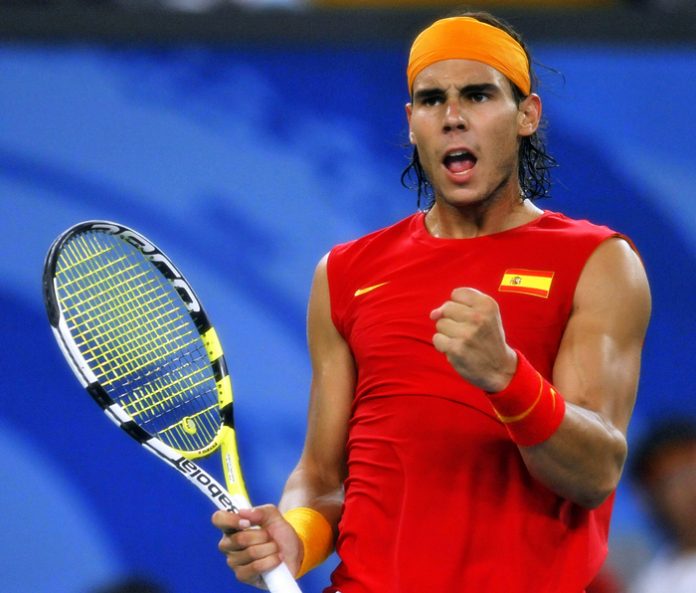 Known for his eccentric dress sense, English golfer Ian Poulter wore an Arsenal shirt during his third round at the 2006 Abu Dhabi Championship. Other well known Gunners’ fans include boxer Audley Harrison and jockey Frankie Dettori. 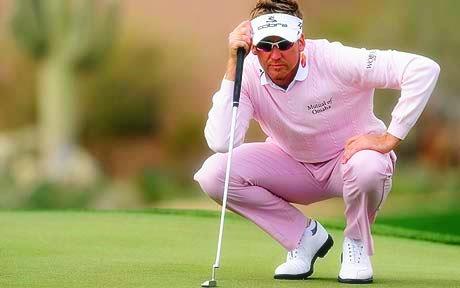 Former Women’s tennis world number one Carol Wozniacki is an avid Liverpool supporter, and wore a Reds jersey during her warm up at the 2011 Qatar Open. The shirt was signed by Anfield talisman Steven Gerrard. 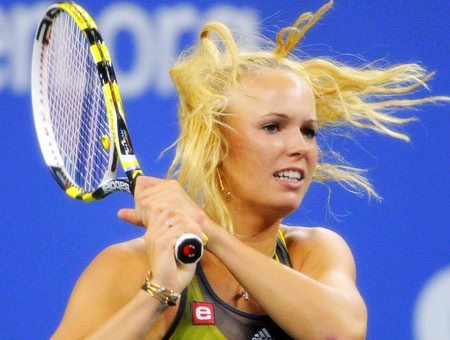 England cricketer Ian Bell was born in the West Midlands, and is an Aston Villa fan. Despite this, the batsman still attended Coventry’s football school of excellence when he was younger. 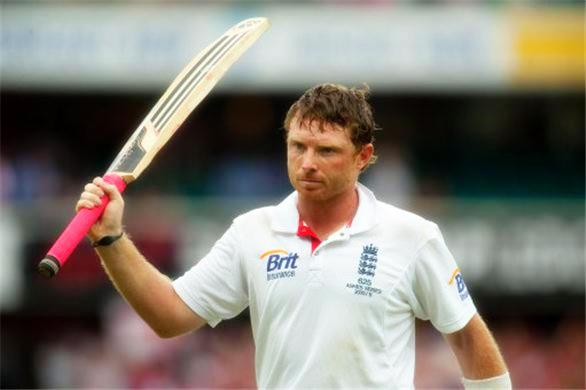 British boxing champion Amir Khan is a passionate fan of his local team Bolton Wanderers. Khan is frequently seen wearing a Bolton kit, uses the club’s training facilities and got engaged to Faryal Makhdoom at the Reebok Stadium. 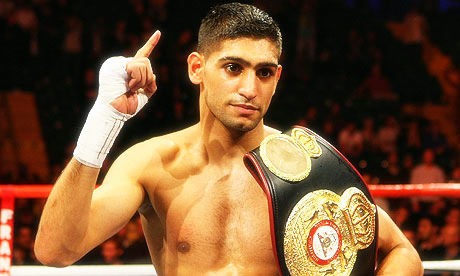 Former athlete, politician and head of the London Olympic bid Sebastian Coe is a well-known Chelsea fan, and holds a season ticket at Stamford Bridge. 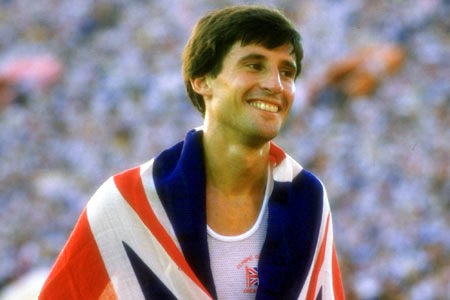 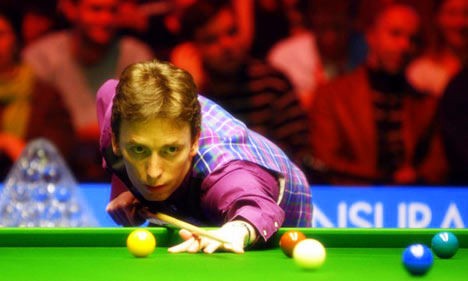 Boxing duo Frank Bruno and Lennox Lewis both follow West Ham Untd, with the pair being spotted attending fixtures at Upton Park in the past. 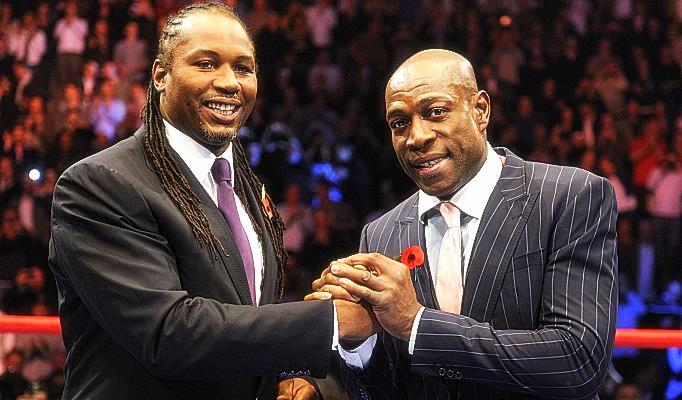 The British boxer always make his way to the ring for a fight with the Manchester City song ‘Blue Moon’ blaring in the background, and regularly attends games. Hatton stage one of his bouts at the City of Manchester Stadium back in 2008. Had a trial for the English Premier League club when he was a child. 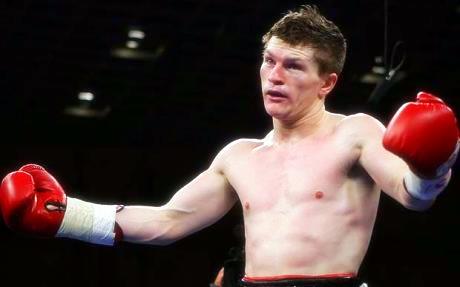