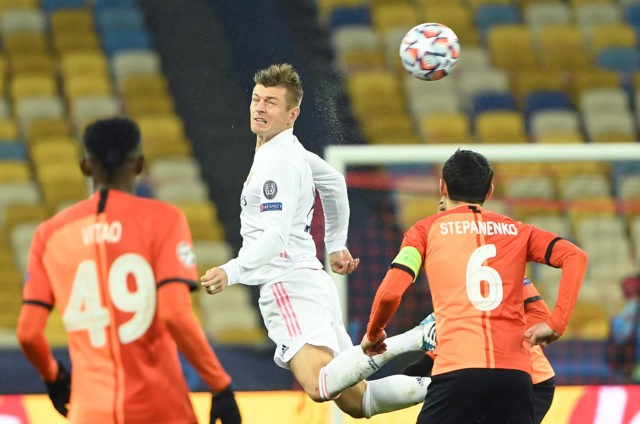 The 22-year-old midfielder has struggled for regular games this season, and Los Blancos are expected to send him out on loan this month.

Odegaard impressed heavily for Real Sociedad last season, where he registered seven goals and nine assists across 36 appearances in all competitions.

Romano has claimed that Sociedad are in ‘advanced talks’ to sign him, but Arsenal’s latest loan offer has got him thinking.

Martin Ødegaard is ‘tempted’ by Arsenal loan bid, he’s gonna decide together with his family.

Real Sociedad are in advanced talks to sign him by one week [leading the race over Ajax], always been Martin’s priority by months. #AFC offer led him to take hours/days of reflection.

It seems that Odegaard is yet to make a decision on his future. He is considering Arsenal’s offer before making the final decision.

The Gunners boss, Mikel Arteta has remained tight-lipped on the matter and said he won’t comment on any player from another club.

Odegaard has really struggled to make an impact at Madrid, and a loan move away from the club in January makes a lot of sense.

Arteta has insisted that the Gunners are trying to sign a creative midfielder this month, and Odegaard on loan would be a superb signing for them.

However, he enjoyed a successful spell with Sociedad, and it is understandable why he is keen to head back.

It will be interesting to see how it develops as Arsenal fans will be encouraged by the report that Odegaard is taking a step back before deciding on his future.