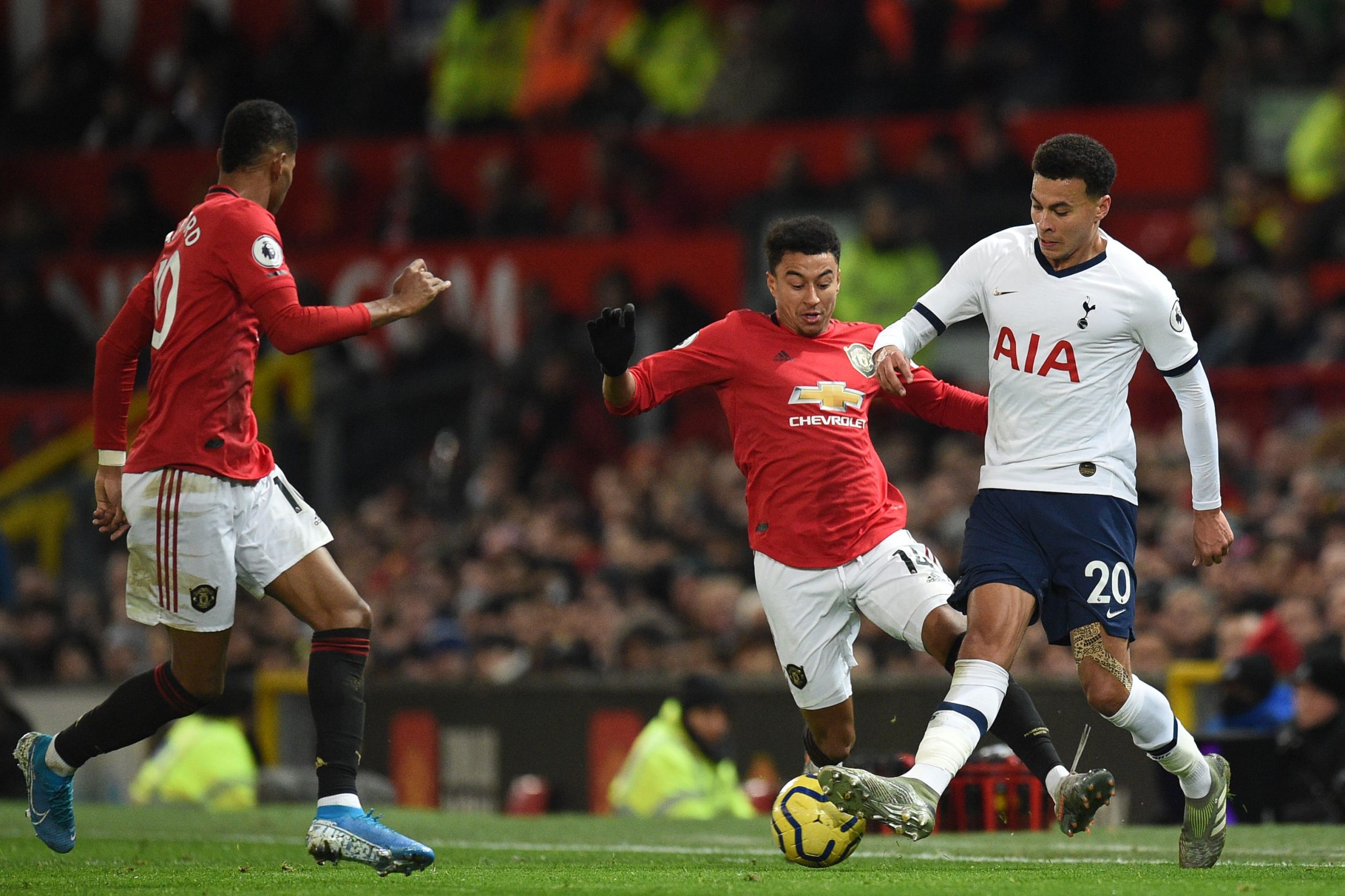 Tottenham Hotspur have been linked with Manchester United attacking midfielder Jesse Lingard, with boss Jose Mourinho keen on reuniting with the England international from the look of things.

Lingard came off the bench 13 times, playing 31 games across all competitions, scoring thrice and assisting once.

It’s not a great return in the final third by any standards, but that hasn’t deterred Mourinho who is a fan of the player’s work-rate and would love to bring him to Tottenham.

While many Spurs fans won’t be excited with the news linking Lingard to a move to N17, transfer expert and Italian journalist Fabrizio Romano has claimed that it is a possibility.

However, its chances of happening depends on the future of Dele Alli at Tottenham.

Lingard > Tottenham possible only if Dele Alli will leave. Let’s see on next days.

Alli has been recently linked with Paris Saint-Germain after been left out of Spurs’ last two matchday squads, and the 24-year-old could leave North London before the summer transfer window shuts.

The Spurs star has also been linked with Inter Milan, and his name was mentioned in discussions between the club and Real Madrid over the deals to sign Gareth Bale and left-back Sergio Reguilon, and it appears that he isn’t a big part of Mourinho’s plans this term.