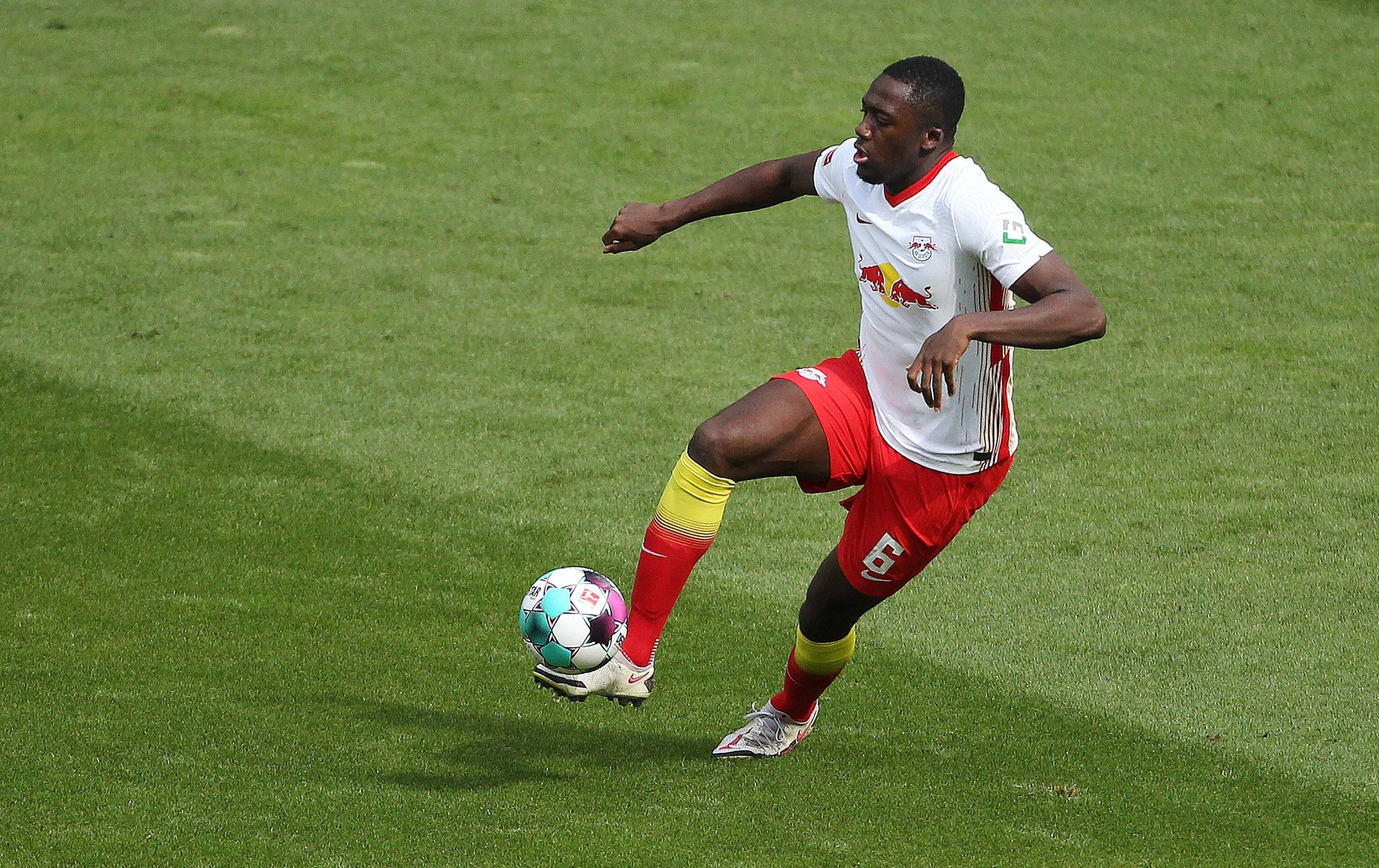 Liverpool have been linked with a move for RB Leipzig defender Ibrahima Konate in recent weeks, and it seems that the Reds are now closing in on his signing.

According to journalist Fabrizio Romano, the player will join the club this summer.

said here we go days ago… he’s going to Liverpool!

Jurgen Klopp needed to sign a quality centre-back after this season’s injury crisis, and Konate has the potential to be a smart acquisition for the Premier League club.

The Frenchman is rated as one of the most promising defenders in Europe and could develop into a top-class player at Anfield.

Klopp has a proven track record of improving young talent, and he could repeat the trick with the Frenchman if he joins the club.

The Reds are in danger of missing out on Champions League qualification, and it would be a massive coup if they could sign Konate without that on the table.

The player has a release clause of around €34 million (£29.5m), and the Reds should be able to afford him even if they lose Champions League revenue.

Konate has excelled in the Bundesliga with Leipzig, but he looks ready to undertake a new challenge.

The move to the Premier League would be the ideal next step in his career, and he will be keen to make an immediate impact at Anfield next year.

Read: Liverpool reportedly leading the chase for a 17-goal attacker.