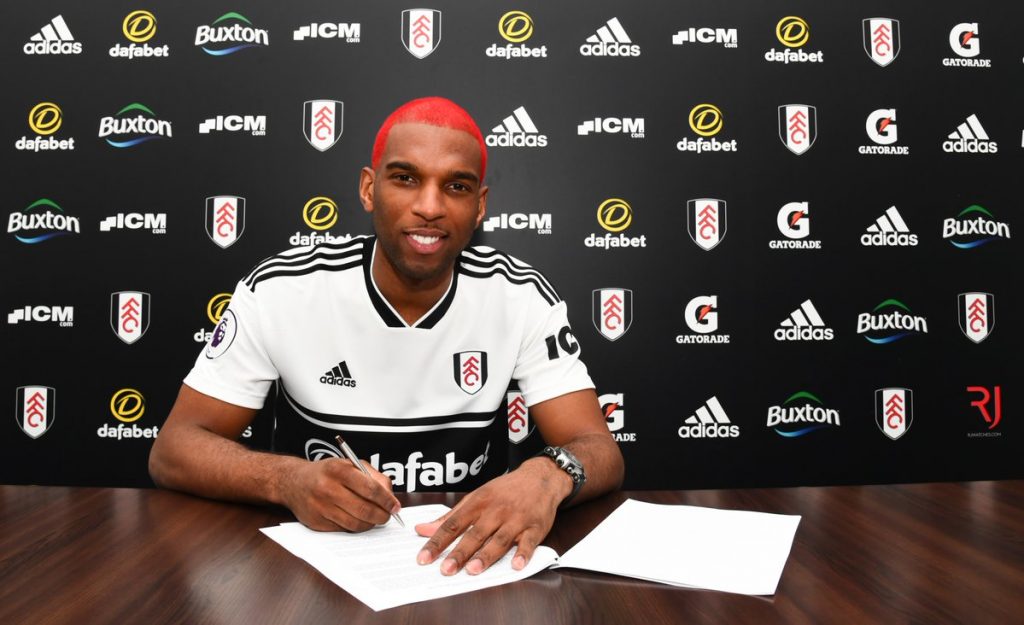 Rafa Benitez is the new manager of Chinese Super League side Dalian Yifang following his departure from Newcastle United.

The Spaniard couldn’t agree to terms of a new deal with the Magpies after three years in charge, and he left for the Far East few days ago.

Benitez is now set to earn double the £6 million per year salary he received at Newcastle, with Yifang reportedly handing him a contract worth £12million per year.

However, the former Liverpool boss has insisted he didn’t leave Europe for the CSL for the money, claiming he has had offers of greater financial significance during his career, but they weren’t the project he was looking for.

Former Fulham and Liverpool striker Ryan Babel doesn’t seem to believe Benitez, though, and he reacted to the claims with a ‘LOL’ on Twitter:

The Netherlands international fell out with Benitez at Liverpool, and has since blamed him for preventing him from fulfilling his potential during a crucial and formative stage of his career.

Babel arrived at Anfield as a 20-year-old in 2007, but struggled to adapt to the demands of the English top-flight.

The ex-Liverpool star left the Premier League for Bundesliga side Hoffenheim after scoring 22 goals in 146 games in three-and-a-half years with the Reds.

The former Ajax star has since returned to the Dutch club and featured for the likes of Kasımpaşa, Al-Ain, Deportivo La Coruña and Beşiktaş before returning to the Premier League in January for a loan stint with the Cottagers where he scored five goals in 16 appearances.