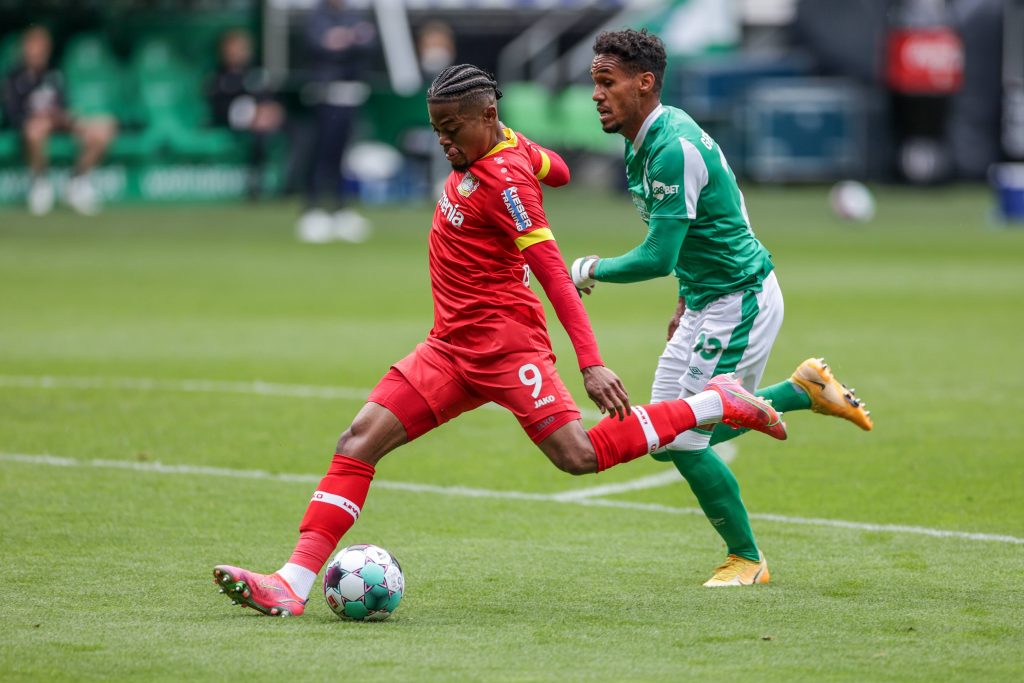 Aston Villa have joined the race to sign Leon Bailey from Bayern Leverkusen this summer, according to the Daily Mail.

The 23-year-old is seen as one of the most exciting young attacking talents in Bundesliga, and he would be a cracking signing for Dean Smith’s side.

However, Villa could face competition from Everton, with The Athletic recently claiming that Bailey features on their shortlist.

The Jamaican international bagged 14 goals and 10 assists in 38 appearances last term and has everything it takes to light Villa Park up.

Villa have already signed Emiliano Buendia from Norwich City, but Smith is still looking to add another creative attacking midfielder or winger to his squad.

While there have been talks of Manchester City luring Jack Grealish away, Villa insist that their star player won’t be sold.

It would take £100 million to take Grealish away from Villa Park, and that could be enough to scare off City.

The club plans to build a strong squad around him, and Bailey would be a massive addition.

Villa are also keen on signing Todd Cantwell, but securing Bailey’s services would be a massive statement of intent.

It would take around £25-30 million to sign Bailey, and Villa should move ahead of Everton to sign him.

Villa and Everton are also fighting for Burnley’s Dwight McNeil this summer, although the £50m asking price is excessive.

Bailey has proven himself in the Bundesliga and would grab the opportunity to express his talent in the Premier League if an offer comes his way.