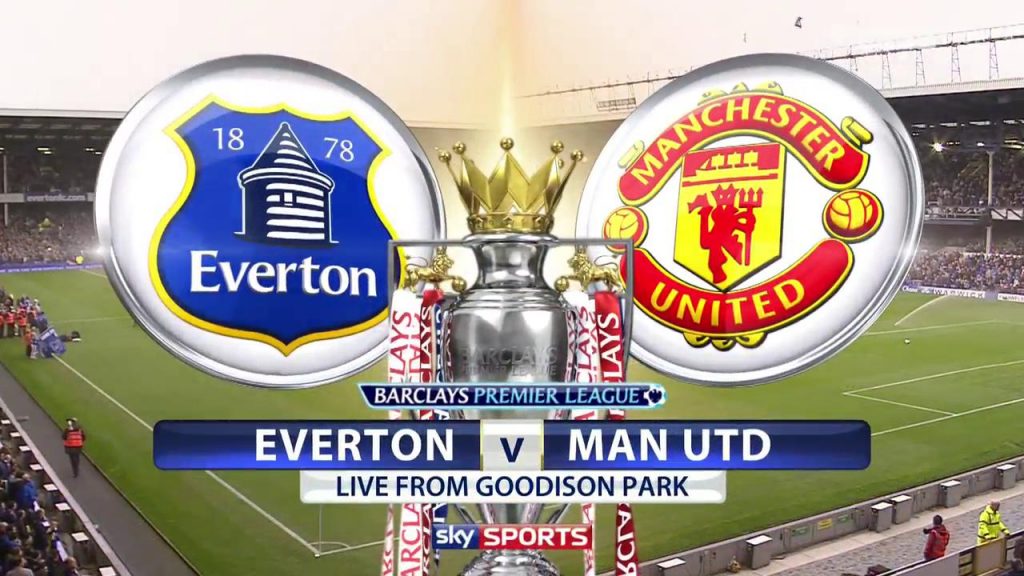 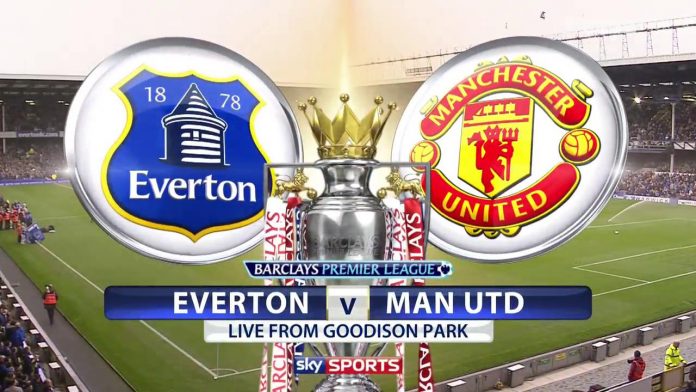 Manchester United travel to Goodison park this weekend to take on an in form Everton side.

Roberto Martinez’s side are undefeated in their last five league games and will be looking to continue their good run of form against the top teams this week. So far Everton have taken four points out of a possible six against Chelsea and Liverpool.

Meanwhile, Louis Van Gaal will be hoping to sort out his side’s wretched away record against Everton. Manchester United have lost two of their last five games in the league this season and both defeats came away from home against Swansea and Arsenal.

Furthermore, Louis Van Gaal will also be hoping to turn around United’s poor record against Everton. Manchester United have just won two of their last six meetings against Everton and were beaten 3-0 during their last visit to Goodison Park.

After a humiliating defeat against Arsenal in the previous game-week, Manchester United will be hoping to redeem themselves against Everton. With the likes of Coleman and Stones back in the starting lineup, Martinez will be aiming to pile further pressure on Louis Van Gaal. 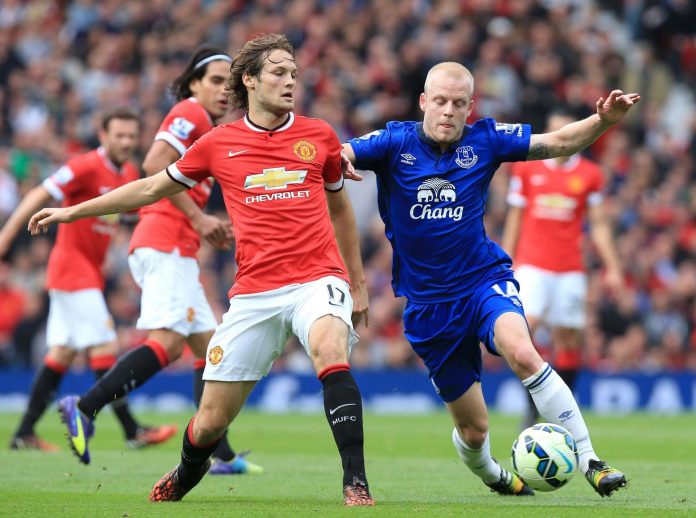 The likes of Schweinsteiger, Carrick, Herrera, Rojo and Rooney are back from injury and it will be a much needed boost for Van Gaal and Manchester United. Defender Paddy McNair remains the only player sidelined along with Luke Shaw.

As for Everton, Martinez will be delighted to welcome Seamus Coleman back into the starting lineup. John Stones is also expected to make the cut after missing out on the England Euro qualifier in the midweek through injury. 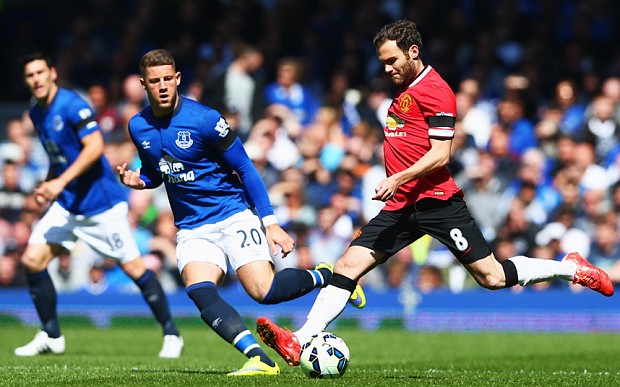 In the last 6 meetings between these two sides, there hasn’t been a single draw. Everton have won four of these last six meetings.

Romelu Lukaku is one of only four players to score a Premier League hat-trick against Manchester United.