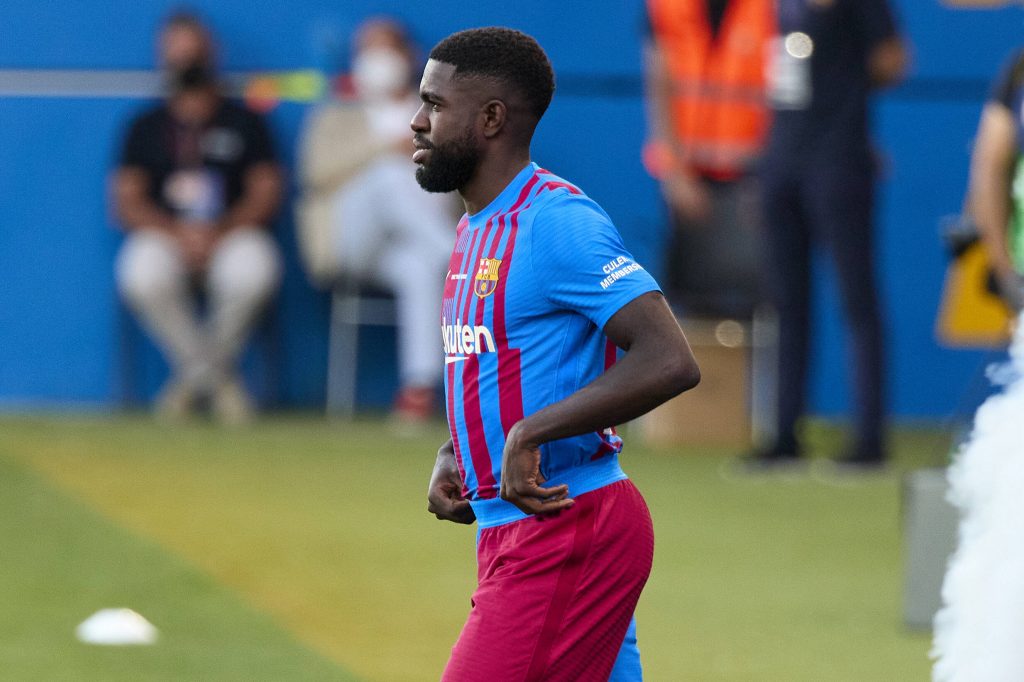 Barcelona defender Samuel Umtiti has been linked with a move away from the Spanish club this summer, and Everton are keen on signing him.

According to the Express, the Premier League club have enquired about the 27-year-old World Cup winner. 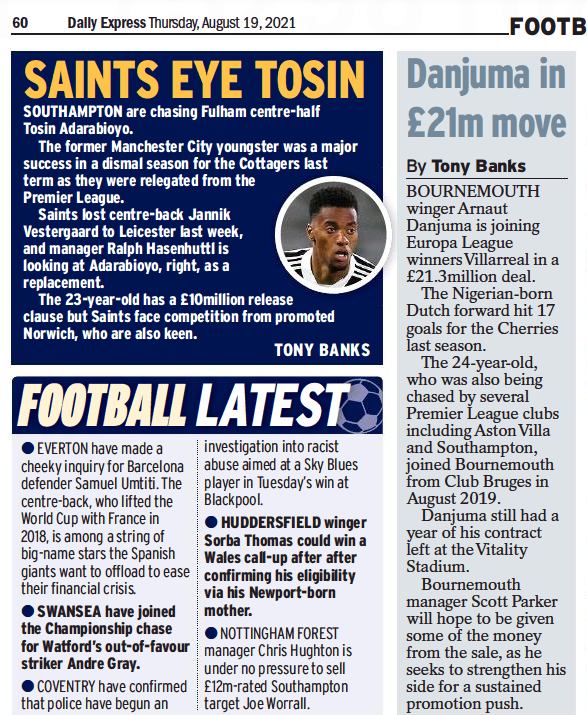 Umtiti has fallen down the pecking order at Barcelona, and they are looking to cash in on him.

There have been reports that the Spanish giants could terminate his contract if a suitor is not found before the transfer window closes.

The player has also been linked with a move to Tottenham Hotspur, but Everton are a more likely destination.

He was a quality defender before his injury problems, and there is no reason he cannot regain his form.

However, he needs to move away from Barcelona to play regular football under a manager who trusts him.

Given his current situation at Barcelona, it is fair to assume that the player will be available for a reasonable price.

His salary could be a sticking point, although the opportunity to get his career back on track in the Premier League should be enough incentive.