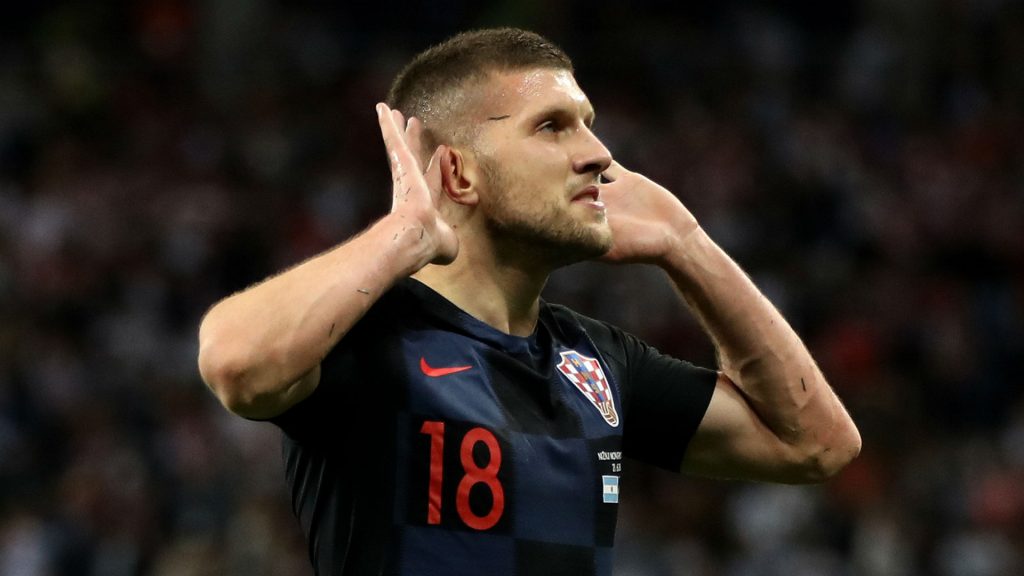 Everton are keen on the Croatian International Ante Rebic.

According to Calciomercato, the Toffees want to bring the player to England this summer.

Rebic has been in good form for Eintracht Frankfurt this season and he could be a quality addition to Everton’s attack.

The Croatian can play multiple positions and his versatility will be an added bonus.

Rebic can operate as the striker, a number ten as well as a wide forward. He had an impressive World Cup last summer and he has followed that up with 8 goals and three assists in 20 Bundesliga outings this season.

The likes of Walcott and Bernard are severely lacking in goals and Silva needs to bring someone like Rebic in order to improve his side’s goalscoring.

The Merseyside outfit are heavily reliant on Richarlison for goals nowadays.

It will be interesting to see if Rebic is willing to make the move to Everton if an offer comes in. The Premier League is often an attractive proposition for players.

He has the physicality to succeed in English football and Everton must do their best to convince the German side to sell.

They certainly have the resources to convince Frankfurt and the player.