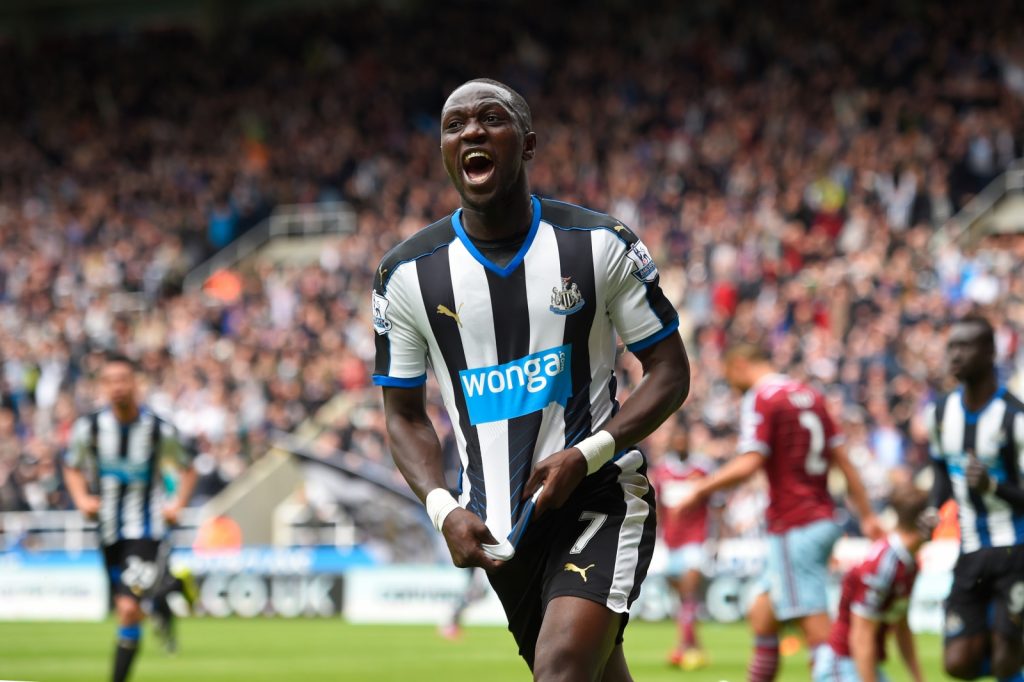 Newcastle star Moussa Sissoko issued a ‘come-and-get-me’ plea several times in the recent weeks, but it doesn’t seem to be working out for him.

The Frenchman had an impressive campaign at the Euros, but isn’t any closer to leaving the Championship side with two weeks to go for the transfer window to end.

According to French newspaper L’Equipe [print edition] on Tuesday, Everton and Inter Milan are interested in the services of Moussa Sissoko.

L’Equipe say negotiations between Everton and Sissoko’s representatives are expected to be held in Paris in the ‘coming days’.

It is reported Liverpool, Borussia Dortmund, Real Madrid and Crystal Palace are also lurking around, but the French international hasn’t excluded the possibility of signing for Everton or Inter Milan.

Newcastle have set an asking price of €40m for Sissoko, and Everton certainly have the money to complete the deal after the sale of John Stones to Manchester City.

Ronald Koeman is also looking to sign Valencia defender Aymen Abdennour, but latest report in Spain suggest Everton haven’t made any offer for the Tunisian international yet.

According to Radio Esport(via El Desmarque), Abdennour’s agent, Jelali Kader, has confirmed Everton’s interest in signing the defender, but the Toffees haven’t made a firm offer yet.

The 27-year-old is reportedly keen on signing for Everton, but the Premier League side have Sunderland’s Lamine Kone as an alternative.