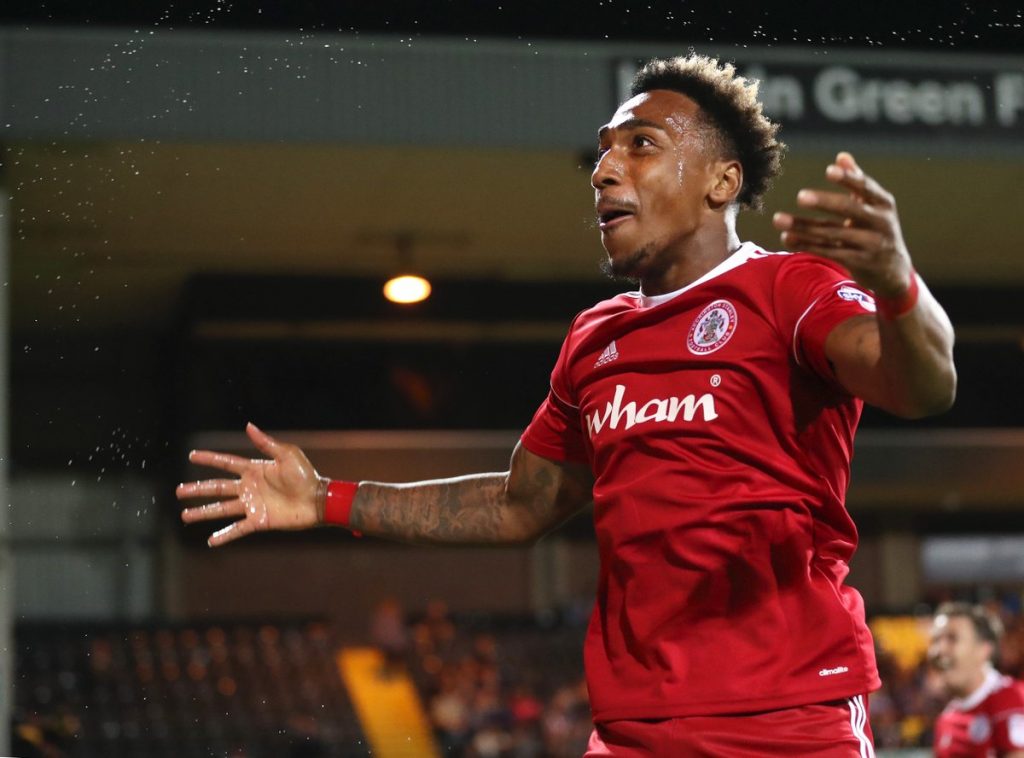 Leeds United youngster Mallik Wilks has been attracting a lot of attention with his performances at Accrington Stanley and it seems that Premier League outfit Everton are interested in signing him.

According to reports, Newcastle and Middlesbrough are keeping an eye on the highly talented forward as well.

Wilks is on loan at Accrington Stanley right now and he is expected to be a star for Leeds in the future.

It is being reported that Everton are lining up a move for the 18-year-old striker. Wilks is on loan at Accrington until January and it will be interesting to see what happens after that.

Everton have a reputed youth development structure in place and the Wilks could be influenced if the interest is genuine. Furthermore, the chance to join a Premier League club is always attractive.

The Toffees will need to convince Leeds United though. The Whites are working hard to improve the pool of young talent at the club and they might not want to part with Wilks just yet.

Wilks has been a revelation for Accrington this season and he is one of the youngest goalscorers in the top four divisions this season. He would be a solid acquisition for Everton if they managed to pull it off. Wilks has the physique and pace to succeed as a forward in the Premier League in the future.