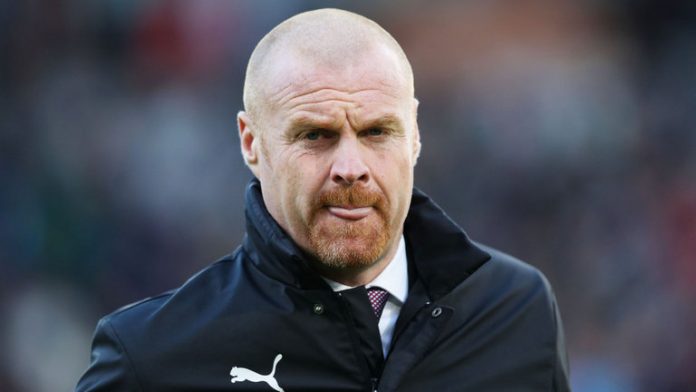 Everton are yet to appoint a full time manager after sacking Ronald Koeman in October.

The Dutchman was relieved of his duties after the Toffees succumbed to a 5-2 defeat at the hands of Arsenal at Goodison Park. Everton’s abysmal start to the 2017/18 Premier League season saw them slip to 18th on the table.

Under-23 manager David Unsworth has since been appointed as caretaker manager with the club chiefs still looking to bring in someone with more experience. Everton lost the first three games under Unsworth – away at Chelsea, Leicester and Lyon.

Burnley’s Sean Dyche is one of the many names linked with a move to Merseyside. The Daily Mirror report that although majority shareholder Farhad Moshiri wants to appoint a ‘big name’ like Diego Simeone of Atletico Madrid, club chairman Bill Kenwright is very keen on Dyche.

However, signing the 46-year-old will not be easy. As per the report from the Mirror, Everton have to double the amount that Dyche earns at Turf Moor. The Clarets are currently paying him £2 million a year, which is a sum that Everton should not be shying away from after spending £140 million in the summer transfer window.