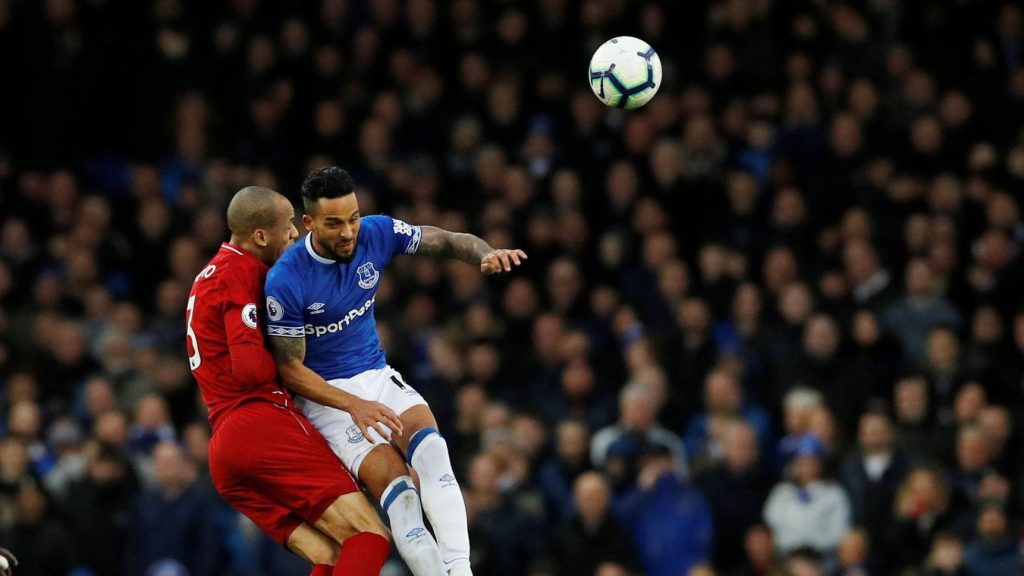 Everton forward Theo Walcott is keen on a return to Southampton where he began his playing career 15 years ago, BBC Sport reports.

The England international has fallen out-of-favour under Toffees boss Carlo Ancelotti this term and he has managed only 12 minutes from the opening four league games.

Hence, he has been fancied to head through the exit door and it is reported that the Saints are open of the clubs in the running to sign him.

The likes of Crystal Palace and West Ham United have also been credited with an interest, but BBC Sport claims that Walcott is keen on a reunion with the south Coast outfit.

Walcott’s current deal with the Toffees expires in nine months’ time, but it is suggested that the Saints are only looking into a season-long loan for the wide player.

The 31-year-old, who has represented the Three Lions on 47 occasions, would add experience to a young Saints squad and he could be a quality attacking option off the bench.

His career has been on a decline of late, but he still has many years left in his professional career and has the chance to find form with the change in surroundings.

A move to the Saints could act as a motivation factor for him, given he was one of their most valued graduates before he made the switch to Arsenal as a 16-year-old in 2006.

Premier League clubs can’t buy or loan players from each other unless they submit the deal sheet by today’s 11pm deadline. It remains to be seen whether Saints can re-sign Walcott.