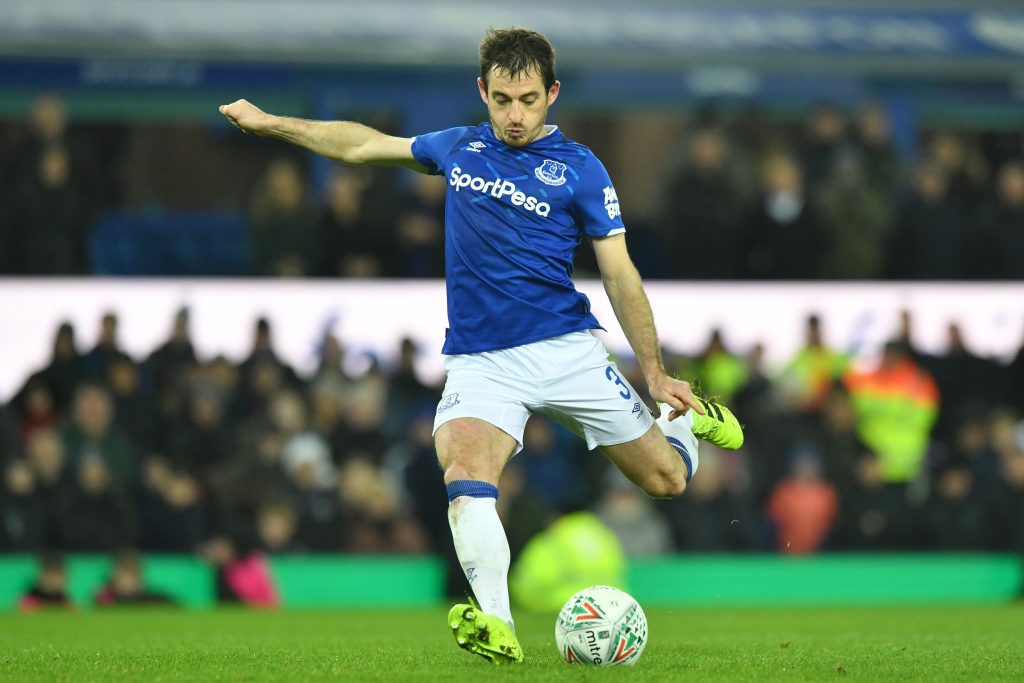 Everton fans have taken to social networking site Twitter to express their reaction after reports broke out that Leighton Baines could stay put for another season.

The 35-year-old signed a contract extension last year that expires in June. Everton boss Carlo Ancelotti has urged him to stay at the club as the Italian feels he is still good enough to make significant contributions to the side, and that his age is not an issue.

According to reports from the Athletic, Baines is ‘increasingly likely’ to stay at the Merseyside club for another season. Baines is now only 10 games away from surpassing Tim Howard’s record of 354 appearances for the club, and many Everton fans feel that it is a good decision from the player.

We need to win a trophy for him, he’s to good for him not to win one

Some good news at last #shakeitupbainsy

Cheered me up no end this, I hope he stays forever.

The 30-times capped England international could still play in the US given his physical fitness and stamina, but a move abroad may not take place anytime soon.

Baines is unlikely to consider a move to any other Premier League club as well. Lucas Digne is the first-choice left-back, and Baines can be a very reliable back-up option.