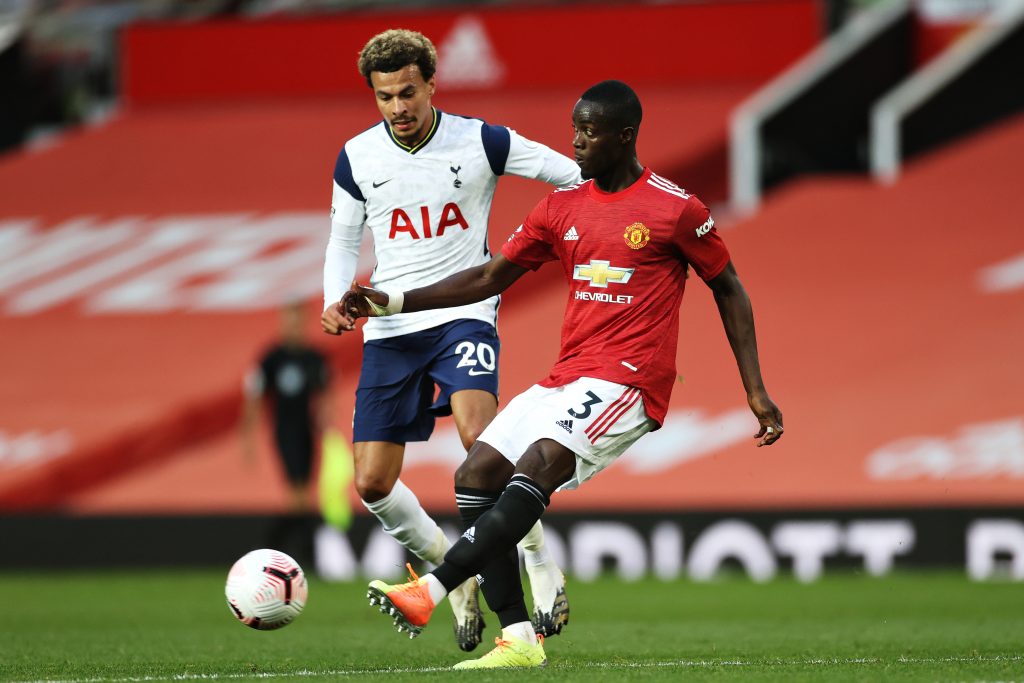 Everton are eyeing up a move for one of Tottenham’s Dele Alli, Harry Winks and Paulo Gazzaniga according to Football Insider.

The Toffees are looking to explore the loan market when the transfer window re-opens in January, with Tottenham duo Dele Alli and Harry Winks also potentially looking for a short-term move.

Both players have lost their place in Jose Mourinho’s starting lineup and they need to play regular first-team football at this stage of their careers.

Paulo Gazzaniga could be available on a permanent deal.

Dele Alli has started just one Premier League game and one Europa League game for Tottenham so far this season.

The 24-year-old was regarded as a potential world-class talent when he joined Tottenham and he managed to impress a lot when Mauricio Pochettino was in charge of the London club. However, his form has dipped considerably over the past year and he is no longer a key player for Mourinho.

Perhaps a change in scenery could help Dele Alli regain his form and confidence. A move to Everton could be a decent option for him but he would have to compete with the likes of James Rodriguez for a starting berth and it won’t be easy.

As for Harry Winks, he has started three Premier League games and Pierre-Emile Hojbjerg has taken up his starting berth in the side.

The 24-year-old central midfielder’s role has been reduced to that of a squad player and he needs to play more often in order to fulfil his potential. Everton could certainly use a midfield controller like Winks and he could prove to be a superb short-term addition for the Toffees if they manage to sign him on a loan deal.

Meanwhile, Jose Mourinho decided to sign Joe Hart as a backup for Hugo Lloris at the start of the season and Paulo Gazzaniga has fallen down the pecking order since the arrival of the former England international. 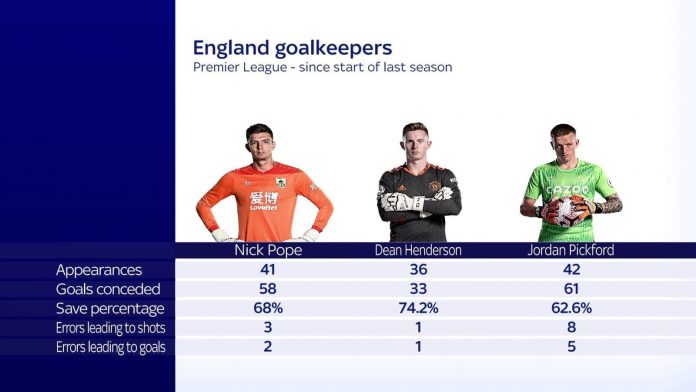 The Argentine is too good to be a third choice keeper at Spurs and he should look to move on permanently for his own good. Everton need an upgrade on the error-prone Jordan Pickford and Gazzaniga would be a smart addition for them.

It will be interesting to see if Carlo Ancelotti’s team can get the deals done in the coming weeks.