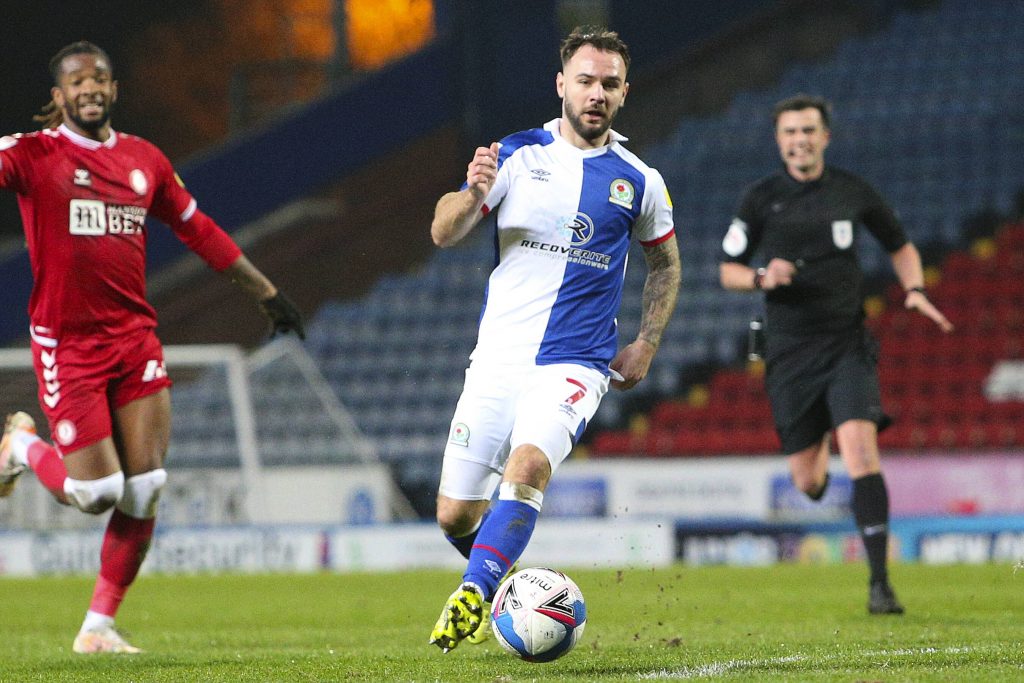 Armstrong is having his best-ever season with the Rovers this term with 20 goals in 37 appearances across all competitions.

Since the start of last season, he has 37 goals from 87 outings, and his progress appears to have caught Everton’s attention.

It is reported that Toffees scouts kept a close watch on the 24-year-old during the Rovers’ 2-0 league defeat to Bournemouth on Monday where he missed a penalty.

Dominic Calvert-Lewin has been their undisputed first-choice striker this term with 19 goals, but the club have lacked a quality deputy.

Joshua King was signed for a nominal fee from Bournemouth in January, he has failed to make a mark. He has not scored in eight starts which have come off the bench.

The club are unlikely to extend the Norwegian’s contract which expires at the end of the season. Armstrong has been identified as a possible replacement.

The Toffees have made good progress in Ancelotti’s first full season in charge, and they are five points off the top four with a game in hand.

A Champions League push is still on the cards, but their tendency to drop regular points at home makes the task a whole lot difficult.

Calvert-Lewin has struggled during the back end of the campaign and there has been a high dependence on Richarlison to find the back of the net.

The Brazilian scored for four games in a row between February and March where the Toffees picked up nine points.

However, they have accumulated just one point from the next three matches with the lack of cutting edge in the final third.

Armstrong has been a quality performer for Rovers this term, but just four of his 19 league goals have come since the turn of the year.

This has obviously contributed to the slump in form for Tony Mowbray’s side, and the Toffees may be better off looking elsewhere.

Brentford’s Ivan Toney would be a solid option to compete with Calvert-Lewin, having been exceptionally consistent over the course of the campaign.

He has 28 goals to his name from 37 league outings alongside nine assists. He could be available for a lesser fee, if the Bees fail to secure promotion.

There will be plenty of competition with the likes of Arsenal and West Ham United also credited with an interest in the former Newcastle United man.

Meanwhile, Armstrong is reportedly also on the radar of the Hammers, who have just one specialist senior striker in Michail Antonio in their squad.

Armstrong currently has less than 15 months remaining on his contract with Rovers.