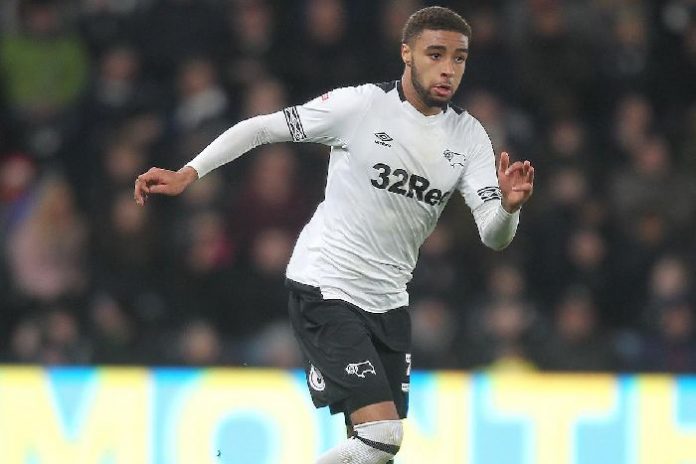 Everton may need a right-back this summer to provide backup to Seamus Coleman and act as his potential long-term replacement, as Jonjo Kenny was loaned out to Schalke and may not have a long-term future at Goodison Park.

Crystal Palace may also need a right-back to compete with Joel Ward and Martin Kelly if Aaron Wan-Bissaka joins Manchester United. Jayden Bogle could be the ideal signing after a standout campaign at Derby County.

He has the potential to become a Premier League right-back in the future and should be a top target for both Everton and Palace as a result.

Bogle is reportedly free to leave Derby for the right price this summer, but it’s unknown which club will win the race for his signature. He’s exxpected to have a lot of offers before the transfer window shuts.