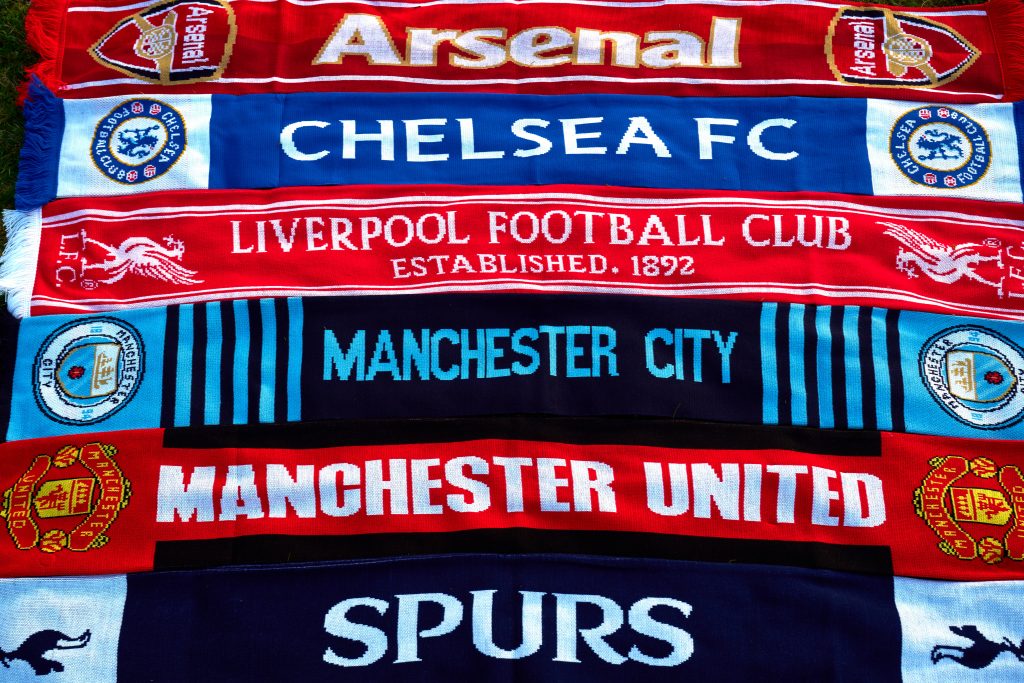 The Premier League plans to punish the six clubs that attempted to break away and form a new European Super League with a substantial fine, reports the Telegraph.

On April 18, it was announced that 12 of Europe’s biggest clubs had planned to break away from the Champions League and form a new European Super League.

The idea was met with widespread outrage from the footballing world. Fans gathered outside grounds to protest, while top players and pundits were critical of the idea. Some of the game’s governing bodies threatened bans for any players who participated.

Two days after the announcement, the plans collapsed. Chelsea and Man City were the first two to withdraw, and the rest of the English clubs soon followed. As of now, only Real Madrid, Barcelona and Juventus remain.

But this was not the end of the drama. Arsenal and Man Utd fans – who have been vocally against their owners for many years – continued to protest, with the latter forcing their clash with Liverpool to be postponed after breaking into Old Trafford.

In an attempt to make sure the idea never resurfaces, the Premier League are set to impose heavy fines on the participating English clubs, writes the Telegraph.

It is reported that the fines will be “significant, to have an effect on the six wealthiest clubs in the Premier League”.

This may not be enough to satisfy the angered fans, who were calling for more extreme sanctions. Some wanted point deductions and trophies to be stripped, while others suggested relegations for the breakaway clubs.

There have also been many calls for the introduction of Germany’s ’50+1′ rule. The rule gives the supporters a majority in the voting rights, meaning that any unpopular proposals would not be pushed through.