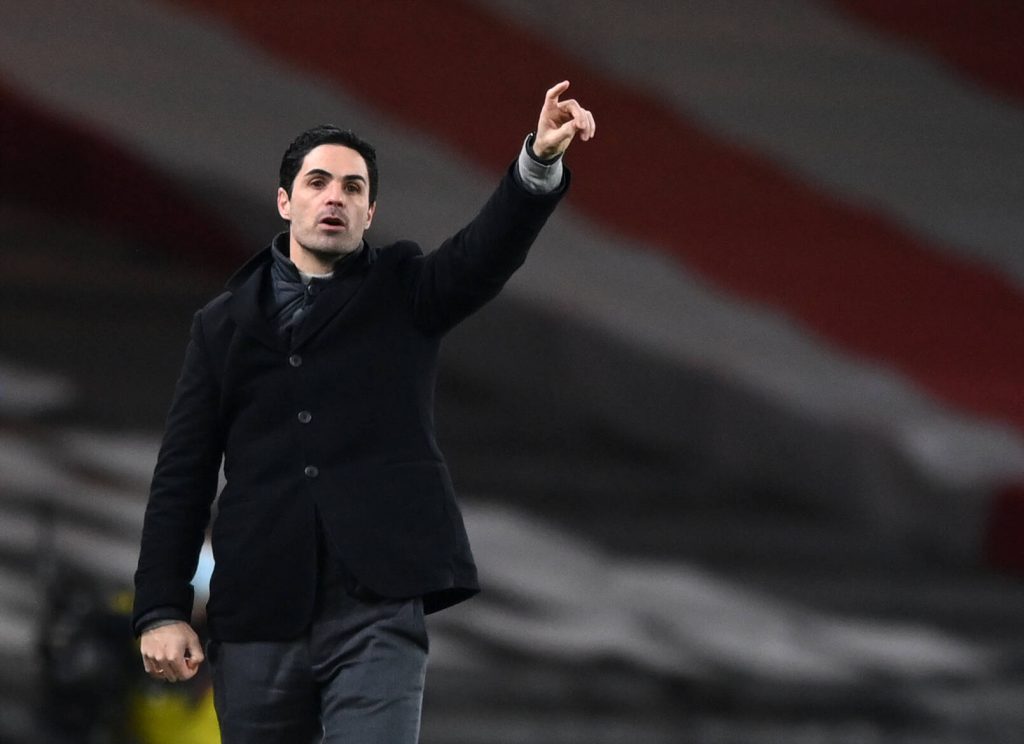 The Europa League takes centre stage this evening with the round of 16 first leg ties featuring some exciting fixtures.

Manchester United’s hopes of progressing to the quarter-finals were dealt a blow as they were held 1-1 at home by AC Milan.

Amad Diallo gave United the lead, but a late Simon Kjaer header handed Milan a vital away goal ahead of the second leg.

Arsenal are in pole position to go through to the next round after securing a 3-1 win at Olympiacos – Martin Odegaard, Gabriel and Mohamed Elneny got the Gunners’ goals.

Harry Kane scored twice as Tottenham Hotspur recorded a 2-0 home victory over Dinamo Zagreb, while Filip Helander was on target as Rangers grabbed a 1-1 draw at Slavia Prague.

Davy Klaassen, Dusan Tadic and Brian Brobbey were on the scoresheet as Ajax ran out 3-0 winners at home to Young Boys.

Villarreal are well placed to reach the last eight after winning 2-0 at Dynamo Kiev – Pau Torres and Raul Albiol got the goals.

Roma triumphed 3-0 at home to Shakhtar Donetsk, while Granada sealed a 2-0 home win against Molde.

The second leg ties will be played on Thursday, March 18.

Moments after Gabriel put them back in front, Arsenal’s evening just got that little bit better! 🔥 #UEL pic.twitter.com/dlJ6SV12cD