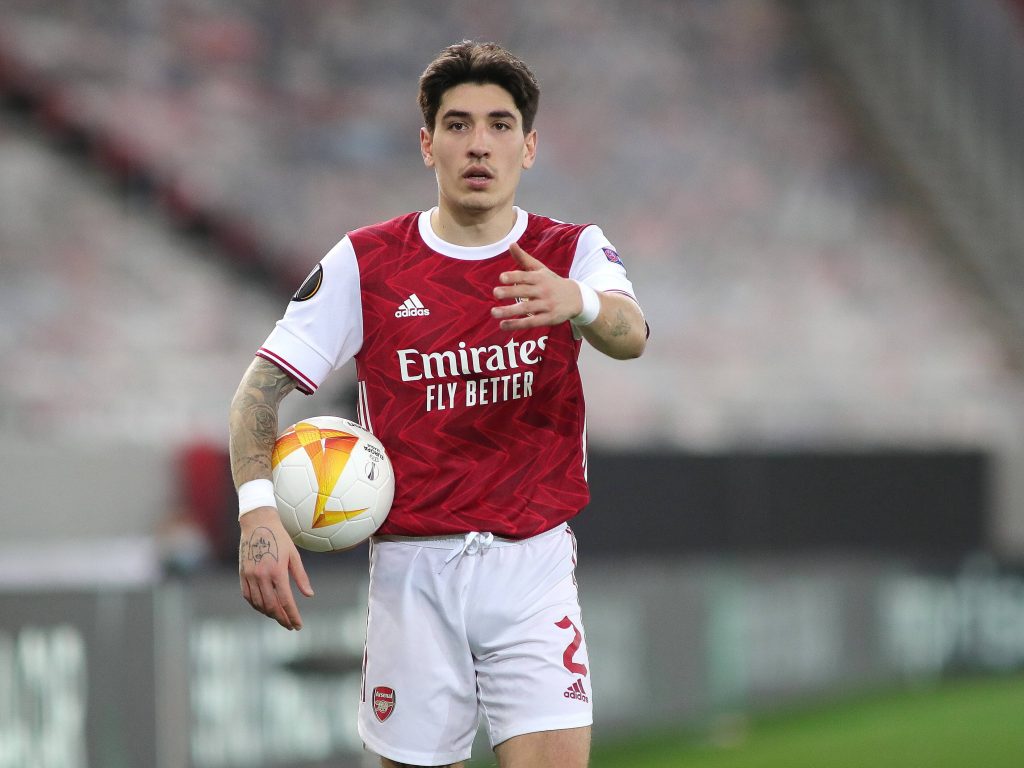 The Europa League takes centre stage this evening with the round of 16 second leg ties featuring some intriguing fixtures.

Paul Pogba bagged the only goal of the game as Manchester United won 1-0 at AC Milan to complete a 2-1 aggregate victory.

Tottenham Hotspur crashed out of the competition after falling to a 3-0 defeat at Dinamo Zagreb.

Spurs held a two-goal lead heading into the game, but Mislav Orsic’s superb hat-trick sent the Croatian side through.

You 𝗻𝗲𝗲𝗱 to listen to his Jose Mourinho interview 😳

He wears his heart on his sleeve as he looks at a horrible night for the club… pic.twitter.com/Wwi2THhPBH

Arsenal progressed to the quarter-finals despite being beaten 1-0 at home by Olympiacos.

Youssef El Arabi bagged the only goal of the game, but the Gunners triumphed 3-2 on aggregate.

Rangers had two players sent-off as they slumped to a 2-0 home defeat against Slavia Prague.

Peter Olayinka and Nicolae Stanciu were on target for the Czech side who won 3-1 overall.

Granada, Roma, Villarreal and Ajax have also moved into the last eight.

That is a STUNNING hat-trick with Spurs now on the brink in extra-time!!!! pic.twitter.com/LHFeGXX57K