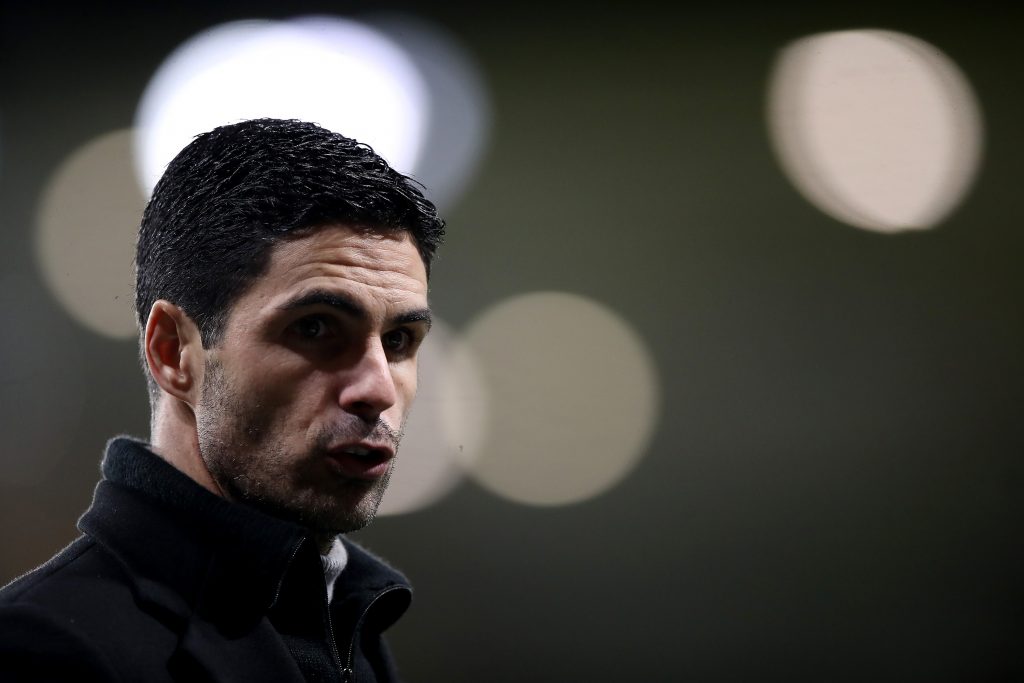 The Europa League is back with a bang on Thursday as the round of 32 gets underway.

Eight clubs have dropped into the competition from the Champions League, joining the 24 who safely navigated through the group phase.

Manchester United and Ajax are the biggest names to enter the Europa League at this stage, and both will fancy their chances of making progress.

However, with Tottenham Hotspur, Arsenal, Leicester City, AC Milan and Napoli amongst a strong line-up, winning the Europa League will not be easy.

All four Premier League clubs are on the road for their first leg matches, with Arsenal facing the toughest test against Benfica.

The Gunners have been boosted by Kieran Tierney’s return to training, but the defender is unlikely to be included in the starting XI.

Spurs will be without Joe Rodon for their trip to Wolfsberger, with the Welsh international omitted from the squad due to non-homegrown player limits.

Rangers have also made it through to the last-32 and have been handed a winnable looking tie against Royal Antwerp.

Other notable ties include Lille versus Ajax, Red Star Belgrade vs Milan and Braga vs Roma.

Europa League Round of 32 First-Leg Fixtures

The return fixtures are scheduled to be played on February 25. BT Sport will be showing all round of 32 fixtures live across their different channels.