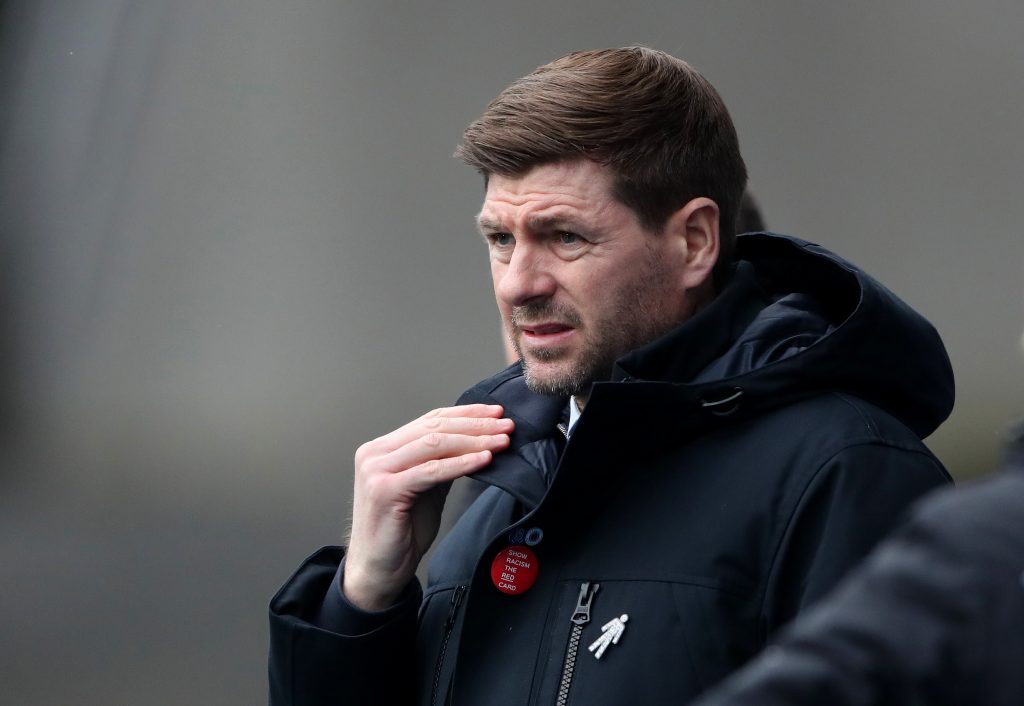 The Europa League has reached the knockout stage and the round of 32 features some intriguing UEL fixtures.

We’ll update this story with reports, results and the latest Europa League highlights as the first-leg games are played.

Two of the three Premier League teams got off to winning starts on the road, with Manchester United and Tottenham Hotspur both recording comfortable victories.

Leicester City will also be confident of reaching the last 16 following their 0-0 draw at Slavia Prague.

Rangers produced an excellent away performance against Royal Antwerp, recovering from 3-2 down to seal a 4-3 victory.

AC Milan drew 2-2 at Red Star Belgrade, Dynamo Kiev were held to a 1-1 scoreline by Club Bruges and Molde drew 3-3 with Hoffenheim.

Europa League Round of 32 First-Leg Results

The return fixtures are scheduled to be played on February 25.

Arsenal are back on level terms, away goal secured, and it’s Bukayo Saka once again!

Lovely pass from Odegaard in the build-up 👌

A nervy wait for VAR but the goal is good ✅ pic.twitter.com/CrCtmCXESH