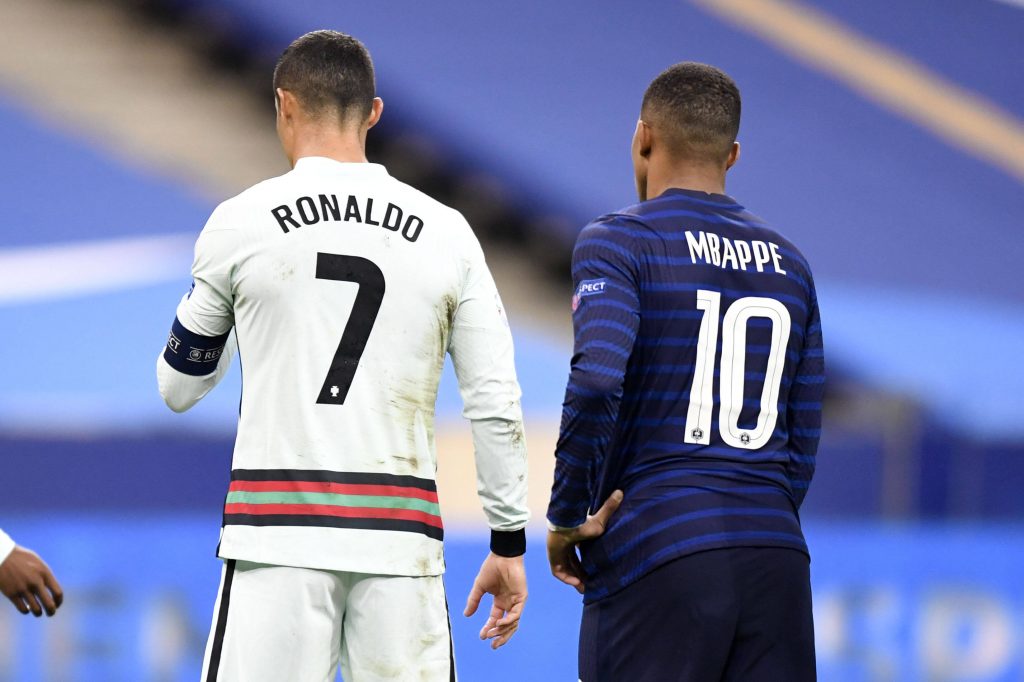 The phrase ‘Group of Death’ gets used a lot, but it has never been more appropriate than this instance.

Group F at Euro 2020 is without a doubt the one to look out for, with no fewer than three major contenders competing up against each other.

It’s a group stuffed full of world-class talent and one that we can’t wait to watch. Here is one player from each Group F side to keep an eye on this summer.

Three years ago, Kylian Mbappe lit up the World Cup with several exceptional performances, including a goal in the final. The youngster could be back for more this summer.

Euro 2020 is a big opportunity for Mbappe. He’s already one of the frontrunners for the Ballon d’Or and could really nail down the award for himself with a big performance at the tournament.

The Frenchman has been touted as one of the next GOATs – more success on the international stage will go a long way to helping him reach that status.

When Timo Werner arrived at Chelsea, many expected him to be one of the signings of the summer.

Having been chased by Liverpool, he was considered a bargain at £47 million, and many believed he could be the man to fire the Blues to the top of the table.

Despite winning the Champions League, the German has failed to live up to expectations, scoring just 12 goals in all competitions.

Meanwhile, his finishing has been erratic, underperforming his expected goals in the league by 5.9 (via FBRef).

This is a stark contrast to his time in the Bundesliga, where he was one of the most prolific goalscorers in the division.

Werner enters the tournament with something to prove and a shot at redemption. He should be worth looking out for.

In the absence of star man Dominik Szoboszlai, Hungary will need someone to step up in his place. That man could be striker Nemanja Nikolic.

The 33-year-old hasn’t gathered much attention over the years, having played most of his career in his homeland while spending some time in Poland and United States.

Nonetheless, he has a goal record that many would be jealous of, hitting over 300 in his career.

Yes, the opposition might not be the strongest, but to hit this milestone is impressive at any level.

Hungary are already well up against it without their best player. But if they can create chances for Nikolic, they may cause an upset or two.

Last, but CERTAINLY not least, is Cristiano Ronaldo.

Everyone knows what you get with Ronaldo. Goals. Lots and lots of goals. 777 of them in his professional career, in fact – the most of anyone in history.

The five-time Ballon d’Or winner has not had his most joyous campaign. Juventus finished fourth and exited the Champions League early, although there was some salvation in the Coppa Italia.

Ronaldo comes into the tournament having won the Serie A Golden Boot, netting 36 in all competitions. If he can enjoy another successful Euro campaign, he will put himself back in contention for another Ballon d’Or.

Not to mention, he could make history in the next few weeks. He has scored an astonishing 103 goals on the international stage.

This leaves him just six shorts of Ali Daei’s record for Iran. With Ronaldo’s goal record, you wouldn’t bet against him reaching that record this summer.