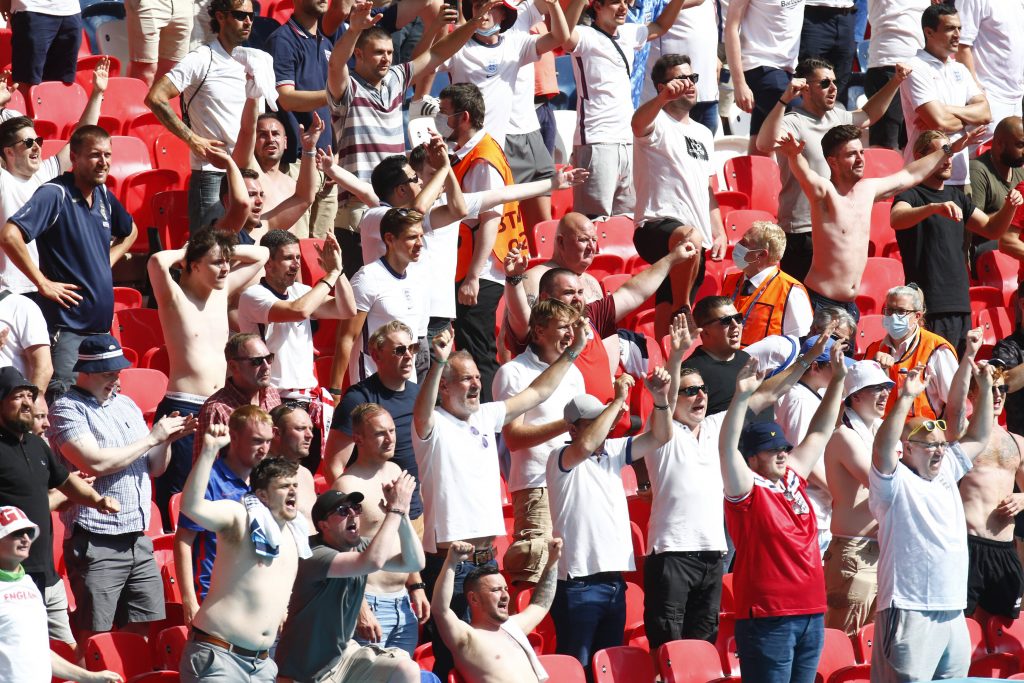 Thursday was a golden day for European Championship punters, with all three favourites recording victories in their respective matches.

Ukraine boosted their chances of reaching the last 16 by beating North Macedonia, while Belgium and Netherlands guaranteed their places in the knockout stage.

Today features the small matter of England versus Scotland, which will be played against the backdrop of some UEFA-fuelled nonsense.

Say ‘no’ to UEFA freeloaders

The news that the Euro 2020 semi-finals and final could be moved from Wembley Stadium to Budapest went down like a lead balloon amongst many England fans.

UEFA are pushing for an exemption to be made for its officials, VIPs, sponsors and international broadcasters regarding the quarantine rules for COVID-19 on arrival in the UK.

EXC: Ministers are considering plans to exempt thousands of football VIPs from quarantine restrictions in a last-ditch bid to prevent Uefa from moving the Euro 2020 final from Wembley to Budapest https://t.co/fORXvysy2i

Putting aside how badly the UK government have handled the pandemic for a moment, they cannot bow to UEFA’s demands.

UK citizens have just seen the easing of lockdown restrictions delayed by another month after more than a year of disruption to their lives. Tell UEFA and their freeloaders to do one.

In another instance of poking their noses in where they don’t belong, UEFA has got uppity about players moving strategically placed sponsor drinks from Euro 2020 news conference platforms.

Cristiano Ronaldo, Manuel Locatelli and Paul Pogba are amongst the players who have moved bottles, although Russian head coach Stanislav Cherchesov took a different stance.

Euro 2020 tournament director Martin Kallen has threatened to fine any teams whose players fail to comply with their request.

However, Kallen confirmed that anyone with religious objections doesn’t need to have a bottle there. Hello, Mr Loophole.

It is fair to say that talkSPORT produces some ridiculous opinions, largely from its presenters and pundits.

Callers to the shows are not immune from this, as highlighted by an individual who claimed to be an England fan.

👀 “As an England fan, I wouldn’t mind seeing Scotland nick a result tomorrow.”

Andy Goldstein & Jason Cundy were left gobsmacked by this #ENG fan who wouldn’t mind #SCO getting a result pic.twitter.com/zXr1v7cNlZ

When it comes to the home nations, the rivalries matter. Scotland and the rest don’t want England to win. That’s fine – the feeling is mutual.

If Scotland ‘nick a result’ against England, we’ll never hear the last of it. Where do talkSPORT find these clowns? 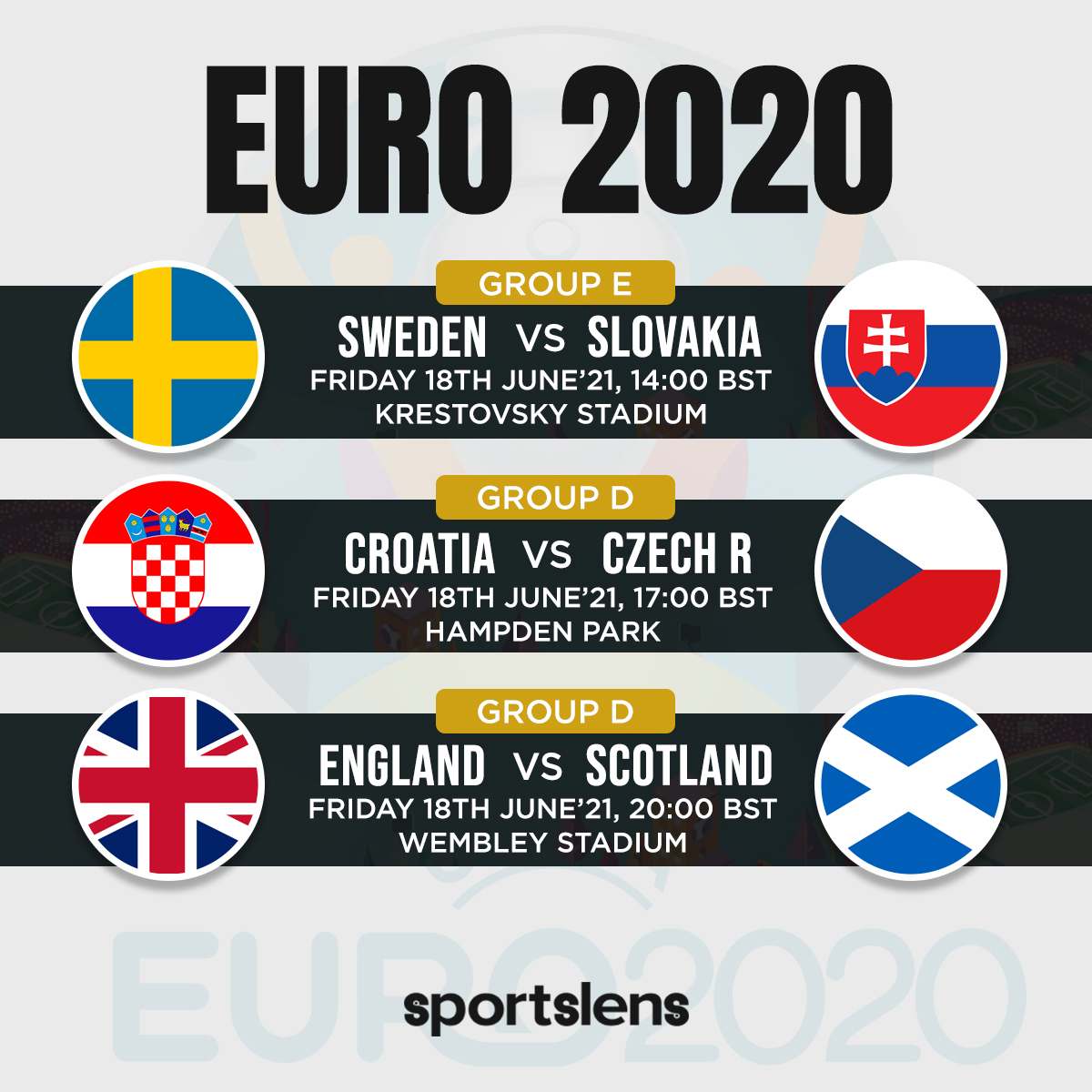