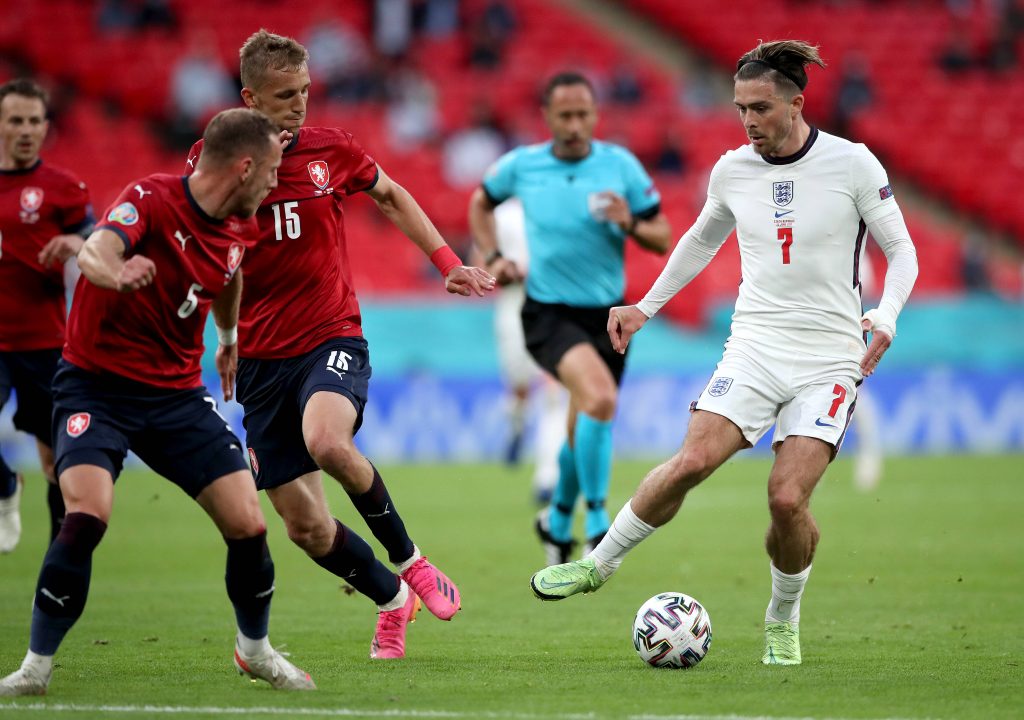 England are through to the last 16 of the European Championships and Scotland are out. For fans of the Three Lions, today is a good day.

Gareth Southgate’s decision to shake up his attacking options paid dividends, although there were enough reasons to still worry about what happens next.

England must keep the brakes off

Southgate made four changes to his starting XI for last night’s victory over Czech Republic, with the inclusion of Jack Grealish and Bukayo Saka generating the most excitement.

Grealish set up the winning goal, while Saka was a livewire throughout, and their performances sparked plenty of praise from fans and pundits.

🗣”There was a bit more energy.” @GNev2 loved the energy that Saka, Grealish and Sterling had for #ENG against #CZE pic.twitter.com/pbhXeI5FpA

Last night’s performance proved that England are better when they play with freedom, and Southgate must resist the temptation to revert to type during the rest of the tournament.

While Grealish and Saka did more than enough to keep their places in the team, what’s the betting that at least one of Mason Mount and Phil Foden plays in the next game?

Scotland’s goalless draw with England last Friday had their fans dreaming of progressing to the knockout stage.

They were brought down to earth with a bump as Croatia handed them a lesson in not bigging yourselves up too soon.

🗣️ ‘We’ll all learn from it, we’re determined to be in the next big tournament…’

Steve Clarke on the defeat to Croatia that saw Scotland’s Euros dream come to an end. pic.twitter.com/JjjSUIsi84

For all the bluster about Scotland improving, not progressing out of the group is a massive disappointment given that they played two of their three games at home.

Sure, they tried hard and raised their game against England. But this was Scotland’s best squad for more than two decades, and they failed to deliver.

For fans based in the United Kingdom and Europe, watching Euro 2020 live is easy.

However, if you live further afield, there may be occasions where sleep is hard to come by during the tournament.

Much like UK sports fans who follow competitions such as the NBA and NHL, it takes plenty of dedication (or stupidity) to crawl out of bed in the middle of the night to watch live games.

Either way, we salute you all! 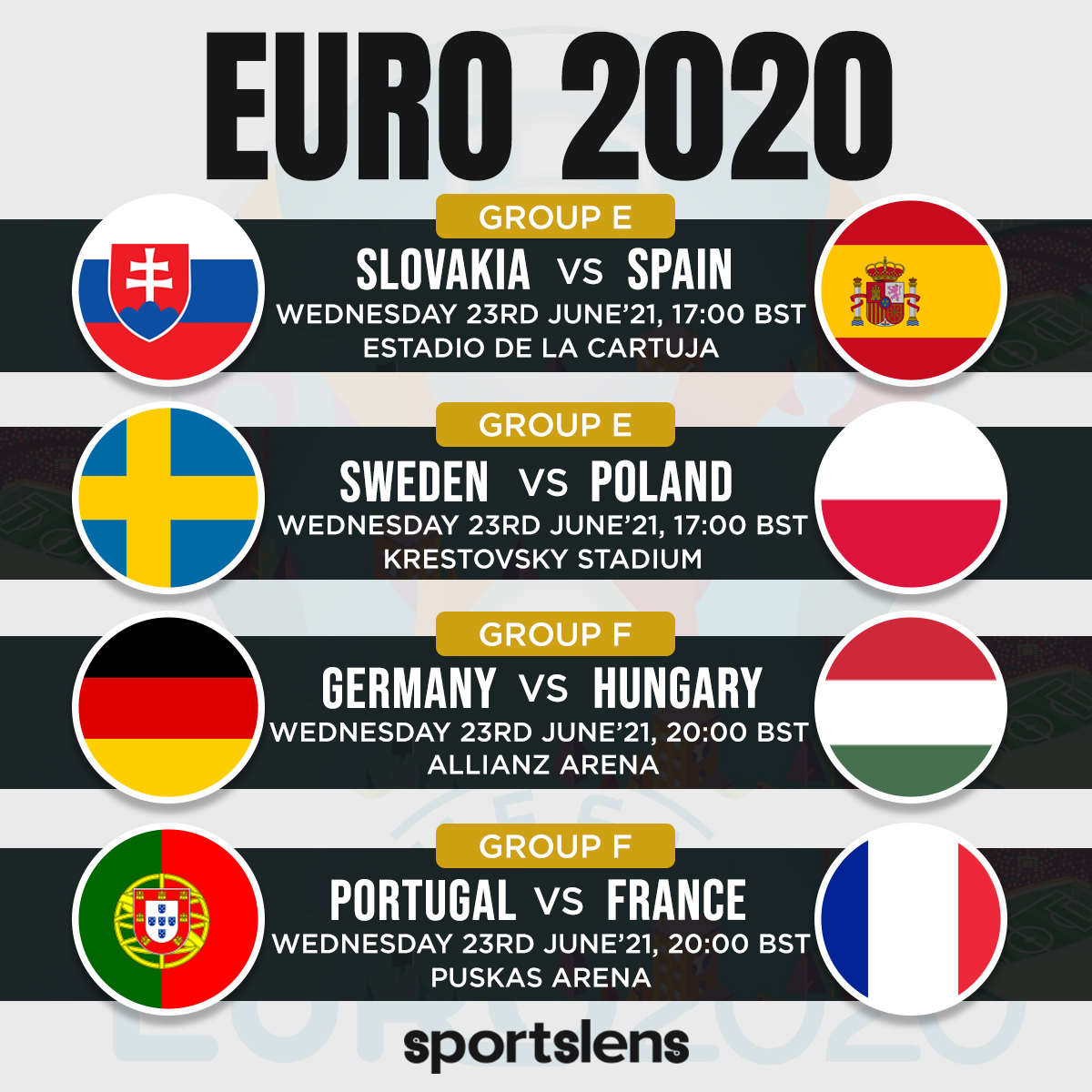