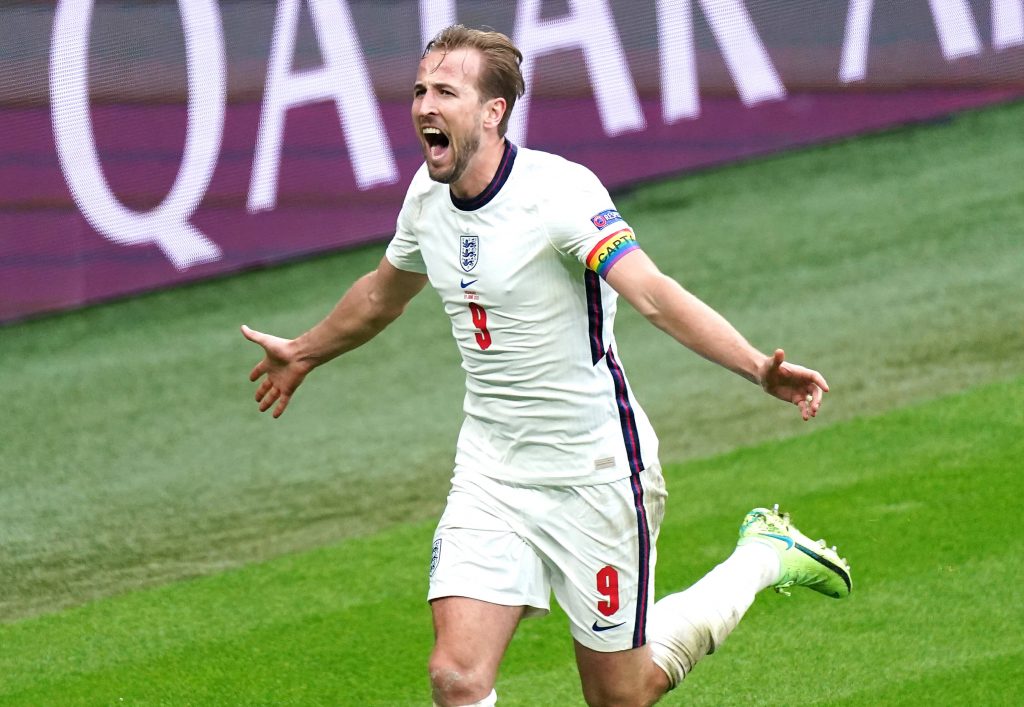 It happened folks! England finally got the job done in a big game against Germany on Tuesday.

The Three Lions just about deserved their 2-0 win, although it wouldn’t be England if there weren’t a few scary moments along the way.

In our latest Euro 2020 Diary, we look at a couple of talking points around the game and assess what lies ahead.

People have had a tough time of things over the last year and a bit, but football is once again proving how it has the power to lift everyone.

The viewing figures for England’s game highlight that point to perfection, and they are likely to increase if the team goes further.

The atmosphere at Wembley Stadium was electric and undoubtedly inspired the players to get over the line against Germany.

It will be interesting to see whether they can produce the same level of performance without the fans behind them in Rome on Saturday.

England’s victory over Germany understandably sparked wild celebrations around the stadium and across the country.

In the middle of the mayhem was Jurgen Klinsmann, who admirably put his disappointment aside to be thoroughly magnanimous about the result.

Jurgen Klinsmann is a classy pundit. Bright, dignified, knowledgeable, balanced, despite his team being beaten #ENGGER

The former German striker delivered balanced insight without ever appearing to be bitter, highlighting his classy personality.

If the BBC have got any sense, they’ll sit Robbie Savage down and show him how not to be biased when his team gets beat.

Don’t underestimate the test ahead

While the draw appears to have been kind to England, it would be foolish to underestimate any of the teams left in the tournament.

Ukraine are unlikely to roll over in the quarter-finals, while Czech Republic or Denmark would not be easy if they reach the last four.

With Belgium, Italy, Spain and Switzerland still in the other half of the draw, the Three Lions have a tough task ahead of them.

Having tipped Italy before the tournament, is it wrong to think that they still look the value bet at 4/1 to win Euro 2020?