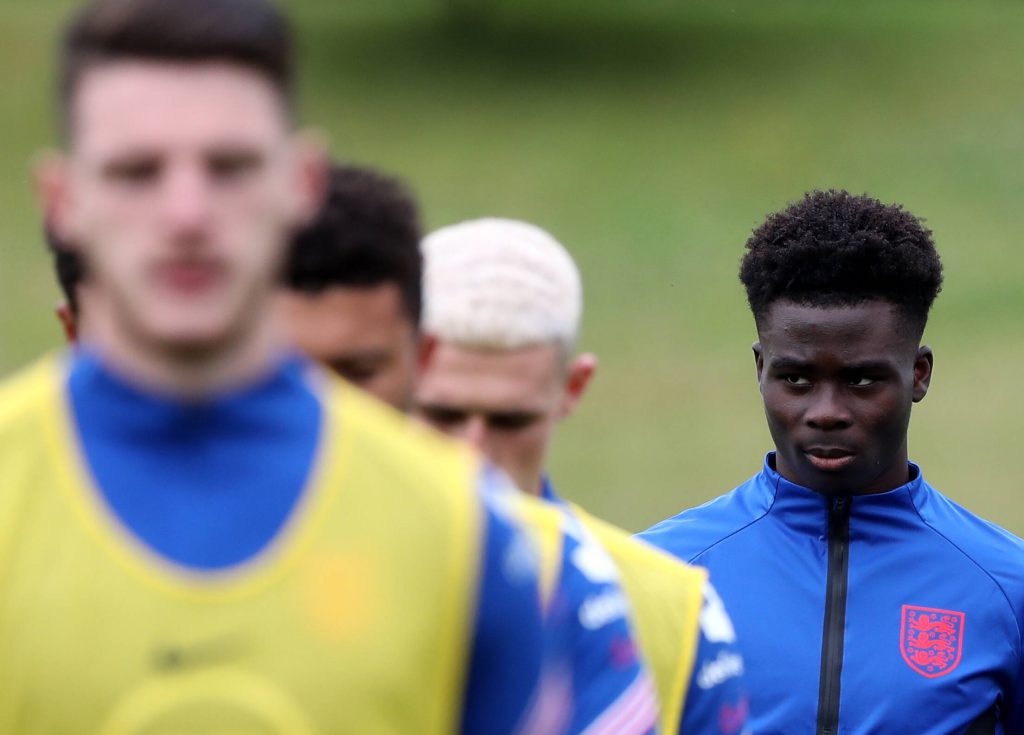 Italy booked their place in the final of the European Championships with a thrilling penalty shoot-out victory over Spain on Tuesday.

Spain exited the tournament despite racking up more than one million passes against an Italian team that were happy to let them have the ball.

England are favourites to join them in the final, although it would be foolish to underestimate the threat posed by Denmark this evening.

England have been tipped to make one change to their line-up for the semi-final, with Bukayo Saka replacing Jadon Sancho.

The 19-year-old missed the last-eight clash against Ukraine after picking up a knock, and Sancho was hugely impressive in his absence.

However, the Arsenal youngster is likely to return to the starting XI and will be expected to play a key role in England’s bid to reach the final.

If Saka is restored to the team, Sancho can count himself extremely unfortunate to lose his place after impressing against Ukraine.

Italy kept their nerve against Spain to book their place in the final, producing a performance reminiscent of some of their greatest ever teams.

Spain once again resorted to passing themselves to death and paid the ultimate price when Alvaro Morata’s weak penalty was saved in the shoot-out.

The penalty shootout was over before it began. Italy had this wrapped up. pic.twitter.com/KlWw2N1fQK

Giorgio Chiellini’s antics ahead of the shoot-out highlighted both Italy’s confidence and Spain’s fragile mental state when it comes to penalties.

Chiellini was well and truly inside Jordi Alba’s head as the referee was trying to organise things, handing Italy a crucial psychological edge.

Regular readers of this column will know that we weren’t best pleased with the choices in UEFA’s recent competition to have a song played at Wembley Stadium this week.

Things have now got worse with the news that Atomic Kitten have officially released their Gareth Southgate-loving rework of ‘Whole Again’.

Band members Natasha Hamilton and Liz McClarnon delivered a woefully out of tune performance of the song during a Croydon screening of England’s victory over Ukraine last weekend. 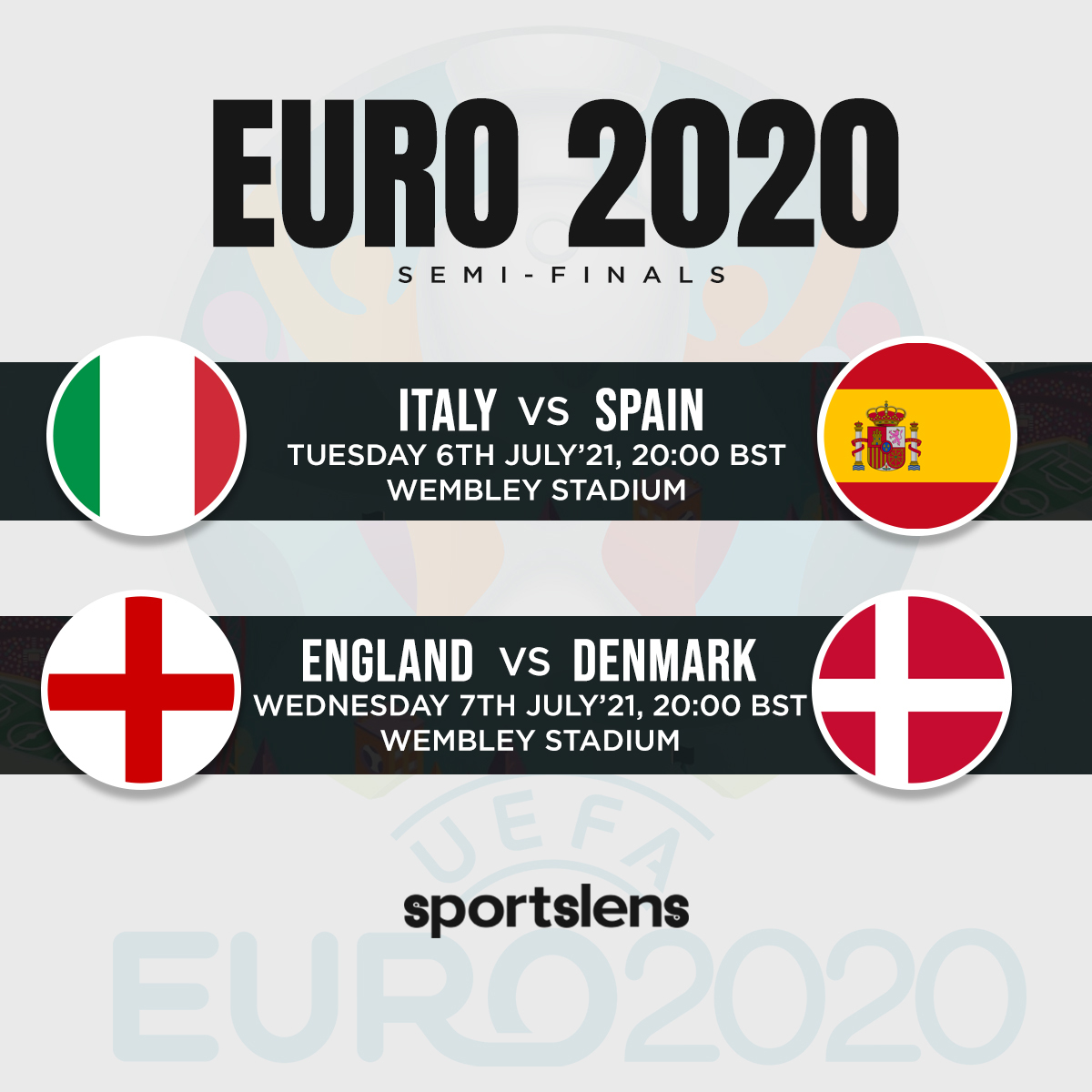