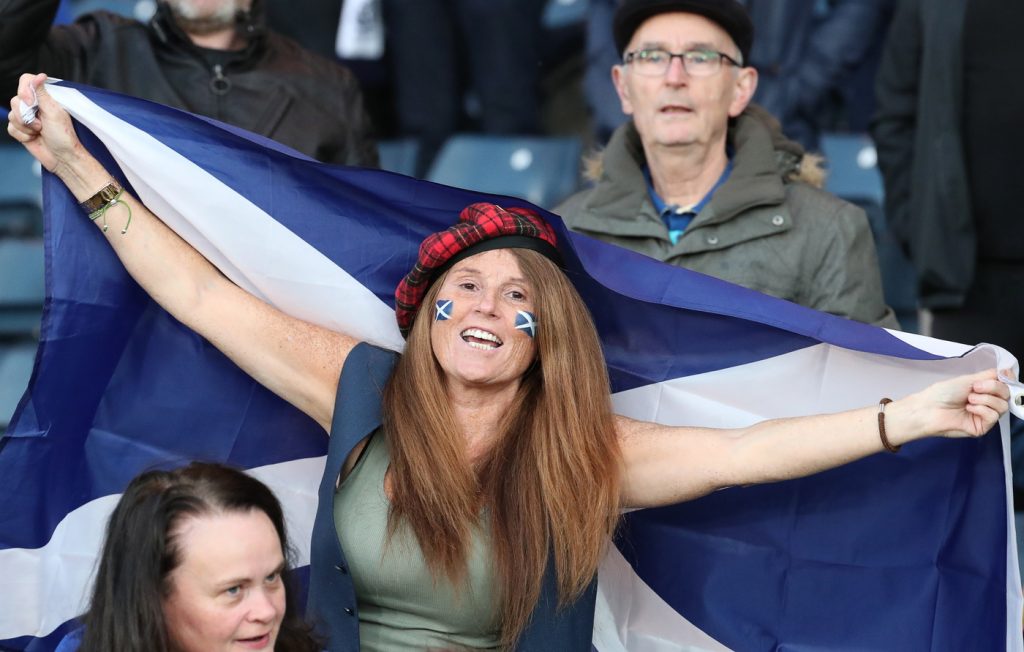 It’s here folks! Yes, the start of the European Championships is upon us, and it’s now wall-to-wall football for a month.

Italy get things underway against Turkey this evening in Rome, kicking off what will hopefully be a four-week football extravaganza.

All of this is great news if you love football, but not so much if you are a 22-year-old man-baby.

Get Mbappe a dummy

Kylian Mbappe’s mood regarding comments made by Olivier Giroud has not improved despite the Chelsea striker back-tracking a little.

The Paris Saint-Germain star was talked out of giving a press conference earlier this week and has since rejected Giroud’s attempts to kiss and make up.

The striker is still grumpy about the matter, and his demeanour is threatening to derail France’s preparations for the tournament.

Not that Mbappe is likely to read this, but GROW UP! Petulance isn’t a good look, especially given the situation around the world at the moment.

‘Nae booze or bagpipes at Glasgow’s Euro 2020 fan zone’ was a headline that caught our attention yesterday on STV.tv.

Glasgow Green will host up to 6,000 people per day during the tournament, but organisers have insisted that alcohol will not be permitted.

UEFA rules have also banned instruments such as bagpipes and have said that no one can enter venues with any devices that make a sound.

Whether the rules count someone’s mouth as a device is unclear, but it will be tough to stop Scottish fans from making an almighty racket when their team plays. Good luck with the booze ban too. 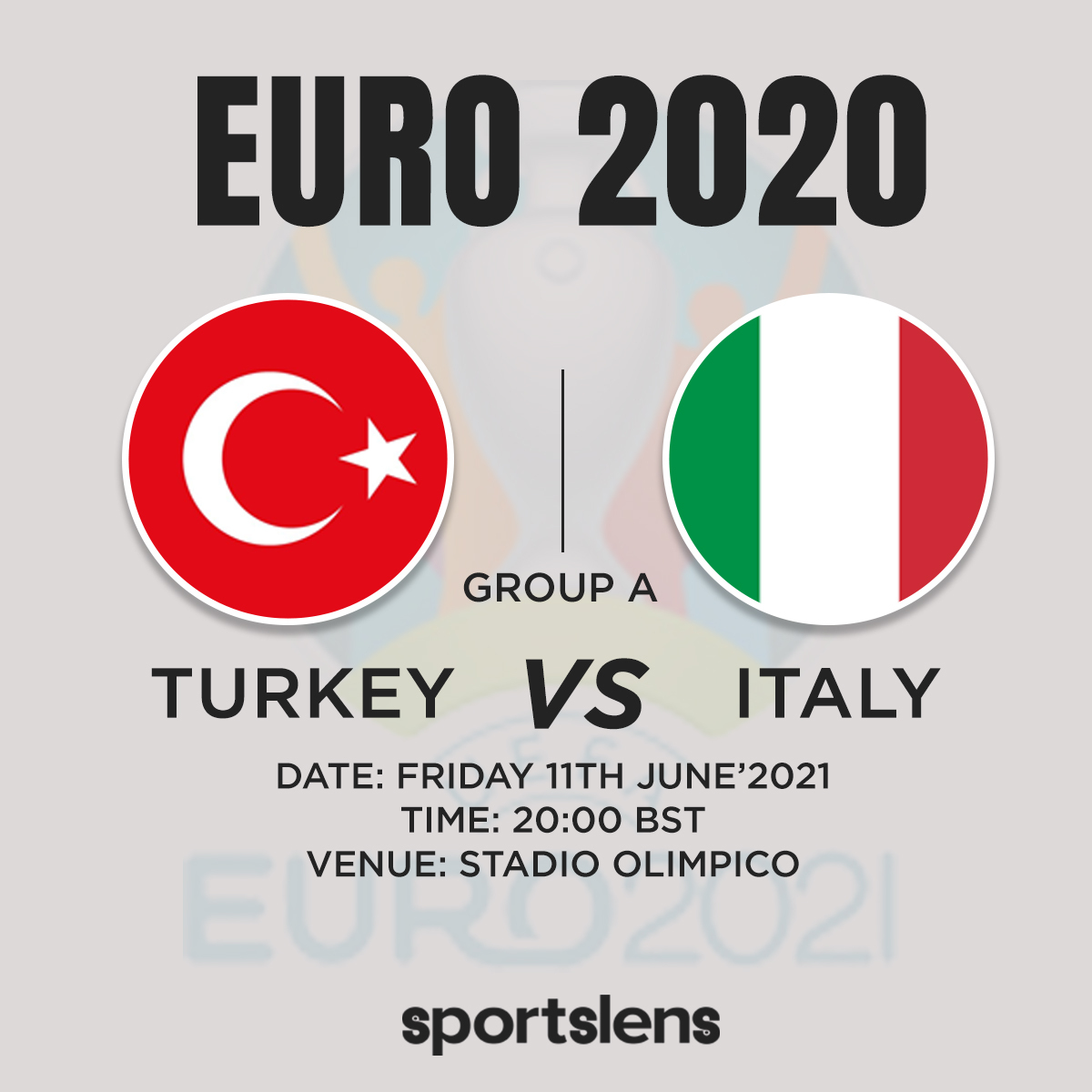 Italy hope to lift the mood

According to the Guardian, fans in Italy have been struggling to get in the mood for Euro 2020 off the back of a tough year.

Italy kick-off the tournament against Turkey on Friday with the spectre of the COVID-19 pandemic still hanging over the country.

However, the Italian team could lift the mood if they continue the form that has seen them rack up a 27-game unbeaten run under manager Roberto Mancini.

Football has the power to lift spirits, so let’s hope that Euro 2020 provides the boost that everyone needs after a tough year.