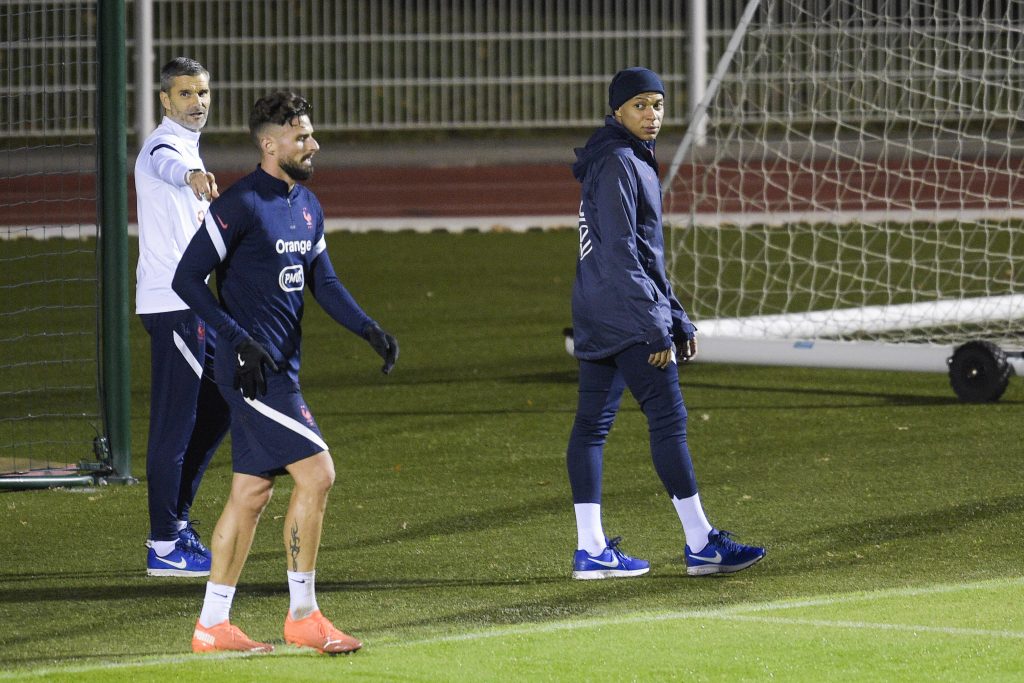 Welcome to Day 2 of our Euro 2020 Diary feature, and it appears fan stupidity will be a recurring theme over the next few weeks.

With the start of the tournament just over 24 hours away, we’re still having debates about players taking a stand against racism and inequality.

Hopefully, things will settle down when the football gets underway, but judging by yesterday’s events we’ll not hold our breath.

England knuckleheads at it again

Sky Sports reporter Bryan Swanson shone a light on what England players have to contend with from people who claim to be ‘supporters’ yesterday.

England Fans FC ambassador David Logie’s call for more communication and education from the FA on players taking a knee highlighted the knuckleheaded nature of some ‘fans’.

“There’s a political agenda [BLM] and that’s what everyone disagrees with. It’s not about football”

The manager and the players have repeatedly stated that it is not a political gesture, but Logie still wants to hear from the FA? Why exactly?

Quite who England Fans FC are and why they are getting airtime is anyone’s guess, although it’s fair to say that the ‘FC’ bit stands for ‘(censored) Clueless’.

It wouldn’t be a major tournament without talk of fallouts in the French camp, and it appears they are eager to live up to their reputation for being flaky.

Kylian Mbappe was reportedly talked out of holding a press conference to address Olivier Giroud’s thinly-veiled criticism over his failure to pass the ball to him.

Giroud claimed that the ‘ball is not arriving’ during the recent 3-0 win over Bulgaria, sparking an angry reaction from the Paris Saint-Germain striker.

Was this another case of a French meltdown before a tournament, or has Mbappe been spending too much time with Neymar? Either way, keep an eye on this one.

Spain’s preparations for Euro 2020 have been hit by the news that two of their players have been forced to isolate after testing positive for COVID-19.

Sergio Busquets and Diego Llorente are the unlucky duo, leaving manager Luis Enrique with a major headache in the run-up to the tournament.

The Spanish FA acted by naming an alternate squad of 17 players who can be called up to the main squad any time before the deadline on Saturday night.

The squad included Kepa Arrizabalaga. Imagine the scenes if the Chelsea goalkeeper ends up being the hero after the season he has just endured.