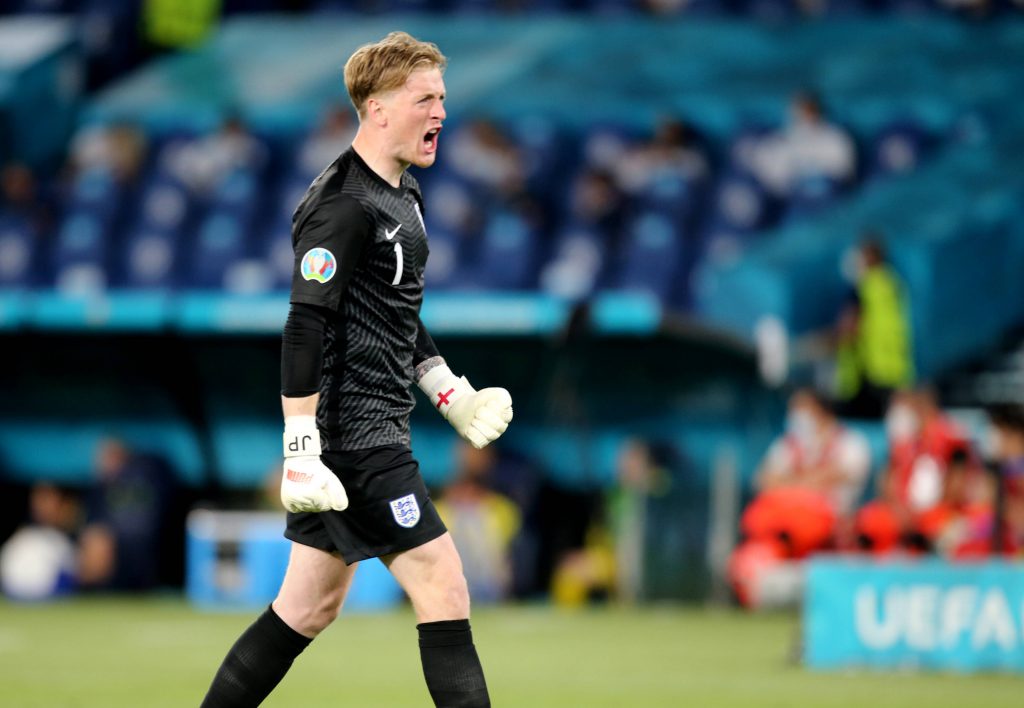 The final four for the European Championships is now known, with Denmark and England joining Spain and Italy in the semi-finals yesterday.

The Danes have enjoyed an emotional run to this stage of the competition, and will not make it easy for the Three Lions on Wednesday.

As for England, their display against Ukraine bristled with attacking intent and they will never have a better chance of winning a major trophy.

We make no apologies for being a little biased today by making our latest Euro 2020 Diary England themed.

Professional footballers often get a bad rap – ‘forgotten their roots’ and ‘too big for their boots’ are amongst the criticisms aimed at players.

With that in mind, it was fantastic to see Jude Bellingham seek out a group of Birmingham City fans and throw his shirt to them after England’s victory over Ukraine.

Jude Bellingham seeks out a group of Birmingham fans to give his shirt to!

Bellingham is a prime candidate for having his head turned having joined Borussia Dortmund as a teenager, but it appears that he has not forgotten his roots.

Keep it up fella – with that sort of attitude, you will go a long way.

There was plenty of chatter before the tournament over whether Jordan Pickford should be England’s first-choice goalkeeper.

The Everton stopper has provided the perfect response, keeping five clean sheets as the Three Lions have progressed to the last four.

Pickford deserves plenty of credit for how he has turned things around, with his work off the field with a sports psychologist clearly paying dividends.

It takes courage to recognise that you sometimes need outside help to improve your mindset – Pickford is setting a fantastic example.

Politicians. They love to jump on bandwagons, don’t they?

Home Secretary Priti Patel is the latest example, tweeting hypocrisy of the highest order as England progressed to the semi-finals of Euro 2020.

You told us to boo them you odious, opportunistic slug

It’s not too long ago that this vacuous excuse for a woman was encouraging fans to boo the team for taking the knee to highlight racial inequality and discrimination.

Patel’s views on a wide range of subjects show her to have extremely questionable morals. She makes Hitler look like a friendly uncle. Shut up – this England team does not represent you.