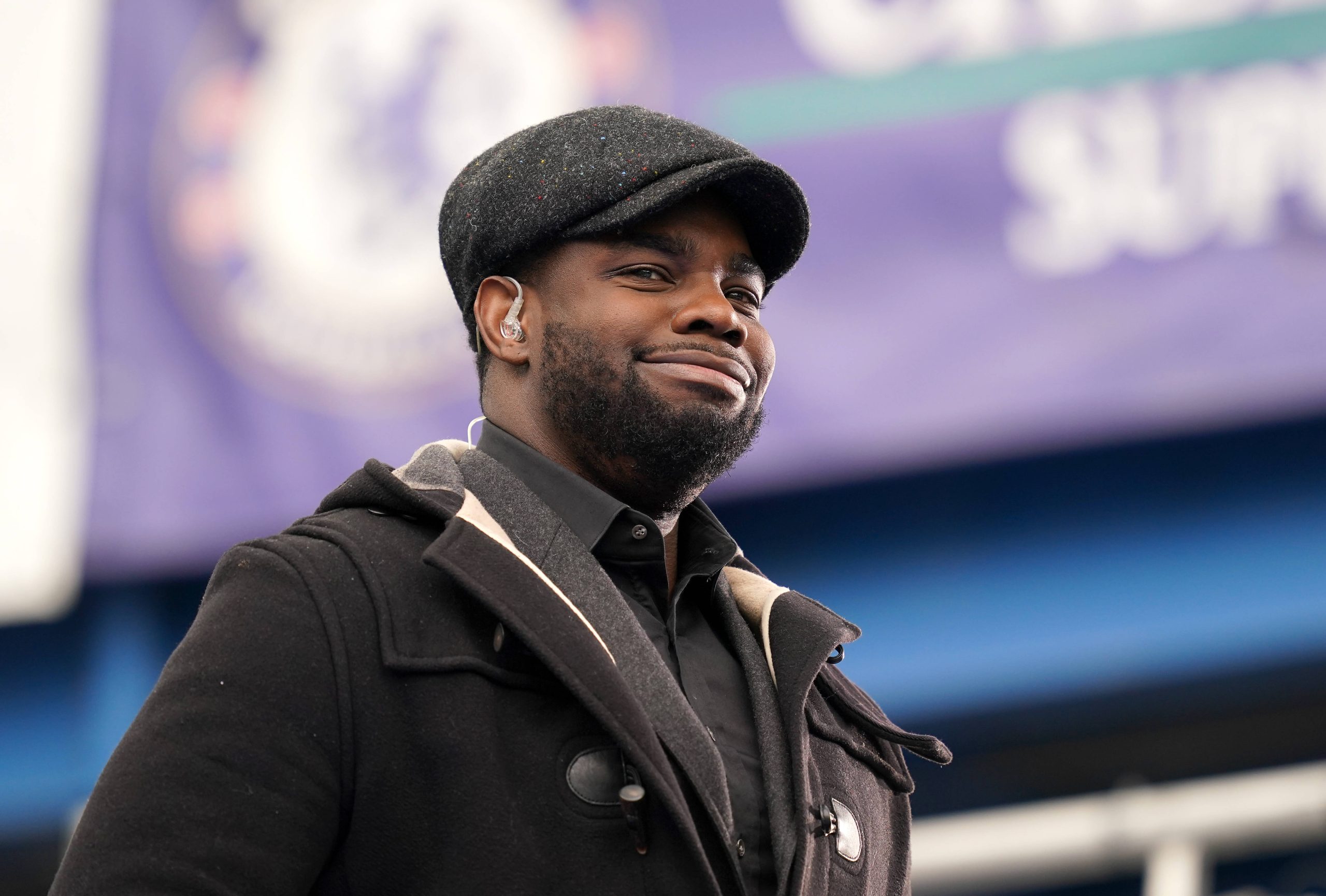 Friday’s action at the European Championships left everyone feeling underwhelmed, but there could be no complaints about yesterday’s fare.

France were surprisingly held to a 1-1 draw by Hungary before Germany proved it was too soon to write them off by winning 4-2 against Portugal.

Spain then passed themselves to death for the second successive game as they laboured to a 1-1 draw with Poland. Let’s have a look at some of Saturday’s main talking points.

It is fair to say that the co-commentators and pundits at the European Championships vary wildly in standard.

For instance, Ally McCoist is excellent. Robbie Savage? Not so much. However, the worst of the bunch is Danny Murphy judging by last night’s nonsense during Spain’s game against Poland.

“I don’t think that’s a penalty,” says Danny Murphy after the clearest penalty you’ll ever see.

He doubled down on his opinion that Jakub Moder’s reckless challenge on Gerard Moreno wasn’t a penalty, despite replays showing that it clearly was.

After stealing a living at Blackburn Rovers during the latter part of his career, the former Liverpool midfielder is now doing the same in the media. Get in the bin.

Gary Lineker is a bit of a wind-up merchant, but he got a taste of his own medicine from Micah Richards on Saturday.

Lineker had praised Alexander Isak’s performance for Sweden against Slovakia the previous day, but the 21-year-old produced a hilarious response when asked about the former England striker.

Not sure Alexander Isak will be on @GaryLineker‘s Christmas card list after this 😂#euro2020 #bbceuro2020 pic.twitter.com/6VNcMs1BUO

It was great to see Lineker knocked down a peg or two by Richards, who has developed into one of the best pundits on television.

His enthusiasm for football is infectious and he puts many other supposed experts to shame.

Spain’s draw with Poland has left them facing the prospect of exiting the tournament at the end of the group stage.

Gerard Moreno’s second-half penalty miss meant that the score ended level and added to the list of failed spot-kicks at the tournament.

5 of 9 pens missed in the Euros thus far…

Spain have now failed to score their last four penalties – the first time that has happened in the history of the national team.

A victory over Slovakia would guarantee Spain progress to the knockout phase, but it would be a brave move to back them to achieve the feat. 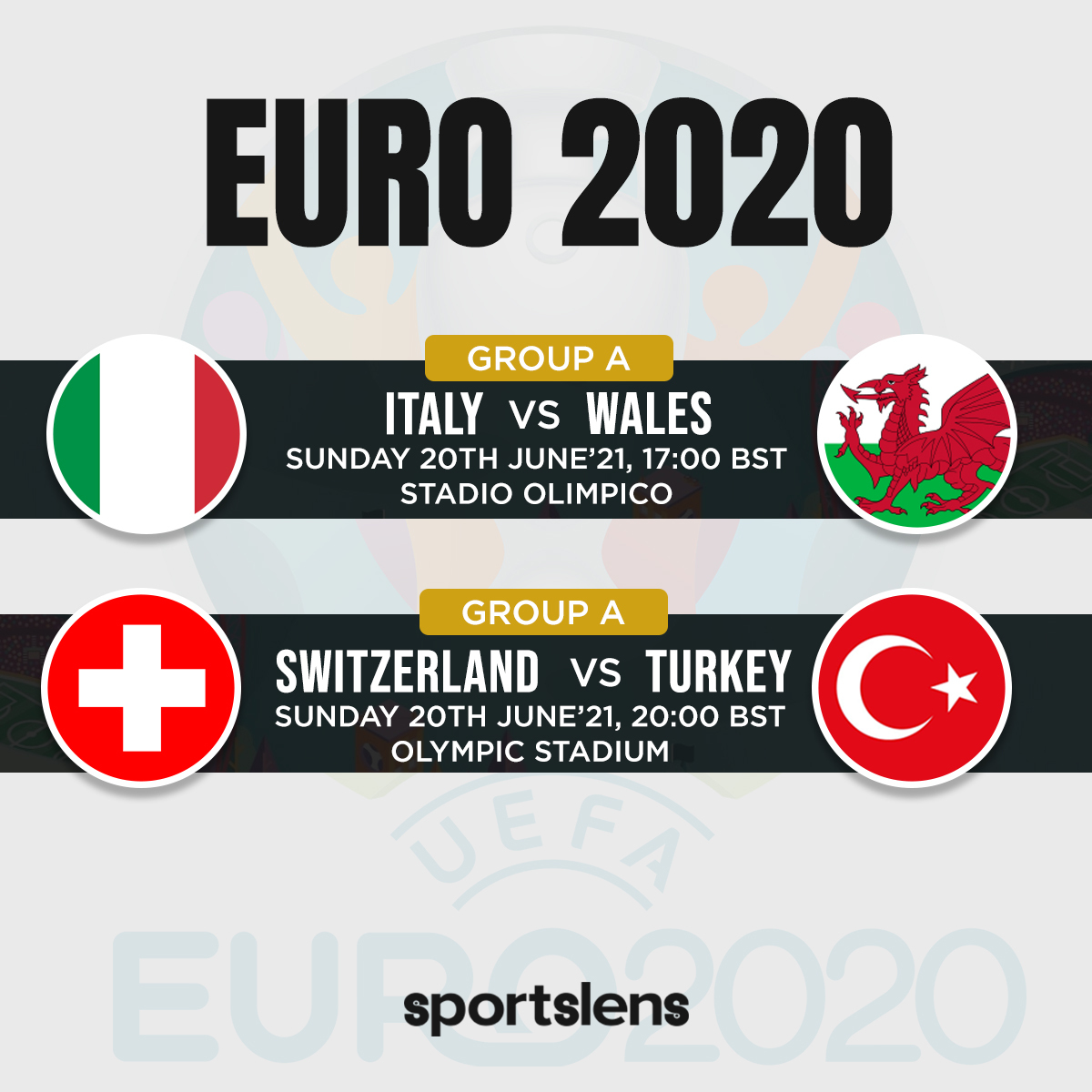