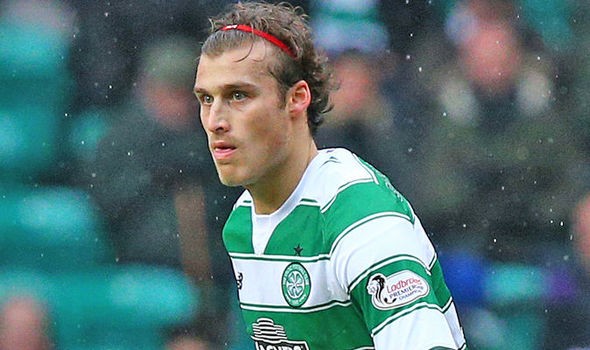 Recently, Erik Sviatchenko has insisted that he is open to returning to his former club Celtic.

The 27-year-old has claimed that he was a success during his time with the Scottish champions, and would love to play again for the Bhoys.

The Denmark international returned to Midtjylland on loan from Celtic in January 2018, and the move was made permanent in the summer of 2018.

He was recently invited by Celtic to visit Parkhead so that he can officially thank the fans. The defender tweeted that he would “definitely be back” again.

Thank you @CelticFC for the great gesture of letting me walk on Paradise and being able to thank everyone. It has been a pleasure and I will definitely be back again?? #FAMILY pic.twitter.com/T1vbRI4qps

Some Celtic fans responded to his tweet, with one fan saying that letting him go was a mistake. Many feel that with Celtic needing a defender in the January transfer window, Sviatchenko could be an option for the club.

It was a pleasure to be able to give you a proper send off Erik, hope you and your family have a wonderful Christmas and when you come back, hopefully it’ll be when you are playing for us again. ???

January would work for us @eriksviat !

Get a contract signed and come home please?! ??

Celtic, of course, could be looking to sign an experienced defender in January, but it is unlikely that manager Brendan Rodgers will bring him back to Celtic Park.